Tonight was a special night for a few reasons. It was the last episode of 2007 for Filmnut. I was able to interview Renee O’Connor whose work I appreciate and respect. And the interview itself kicked ass! I think we broke some live stream numbers as far as viewers and we plan to do a big push with this show so the archive numbers I’m sure will be great as well!

Fans of O’Connor’s told me how nice and gracious she is in person and they are spot on. She was up for talking about anything and we covered a lot.

Diamonds and Guns is a great example of passionate guerilla filmmakers doing whatever it takes to get it done. O’Connor came on board as an actress but to make it happen she grabbed the producing rains. I watched the commentary that comes with the dvd and you can hear how much fun they had making the film and it shows on camera.

One of the reasons I made my micro budget comedy ‘Walking The Walk’ is because the laughs don’t lie. If something is funny it’s funny, and it doesn’t matter where it is, special effects, etc. You see a comedy to laugh. And this movie obeys the first and only commandment of comedy; it makes you laugh over and over again!

The cast is comprised of an eclectic group of characters that each brought their own comedic sensibilities with them. You can’t make a movie like this without the type of characters they have.

There are so many kinds of humor, (Physical, farce, deadpan, subtle, low brow, clever, spoofy) that I think you might have to watch the movie twice to get it all.

At one point during the show I started to really compliment O’Connor on her acting. Showbiz has a way of acknowledging feature dramatic actors above all else. Tom Hanks was a brilliant actor before Philadelphia but he wasn’t touted as such until then.

O’Connor’s commitment, emotional transitions, and subtext (not that subtext Xena fans!) to her work makes her one to watch.

And as footnote, a great actor should be able to pull it off anywhere anytime. To accomplish it in TV or indie film is tougher then studio movies because you have far less time to get it done.

With the launch of this movie, her production company, ROC pictures, and her upcoming roles in Boogyman2, The Genesis Code, and the TV Show Army Wives, I have a feeling Xena fans are going to have to start sharing O’Connor with a lot more fans to come.

If you missed this or any episode of Filmnut you can watch it here:
http://www.thestream.tv/filmnut
The episode with Renee O’Connor is number 210.

Comments or questions on this show? Let me know here:
http://www.thestream.tv/forum/viewtopic.php?t=1240

Thanks for checking us out!

PS Thanks to the following websites for helping to promote the show:
http://p071.ezboard.com/btalkingxena
http://www.ausxip.com/xena.html
http://www.rocweb.de

PPS Sorry to any websites I may have left out and for all the questions we could not get to, we were swarmed! 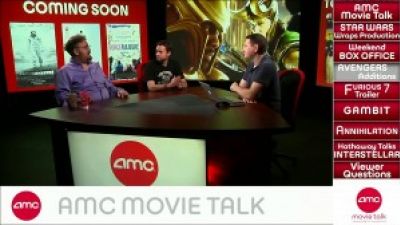 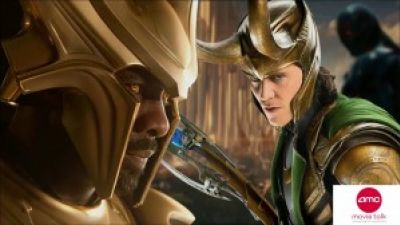 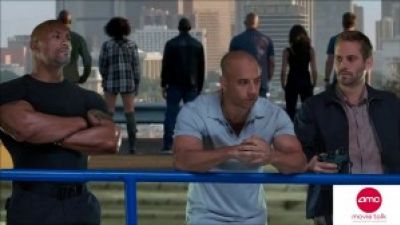 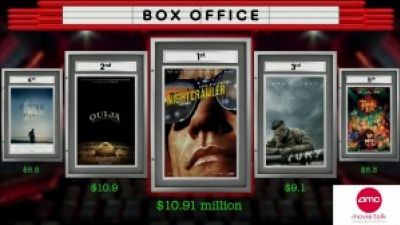 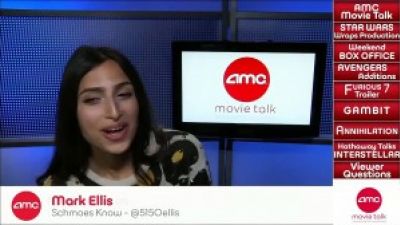 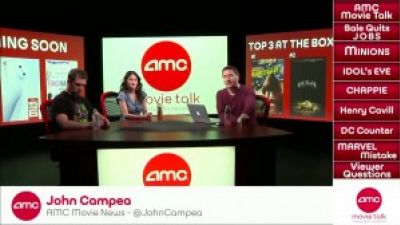 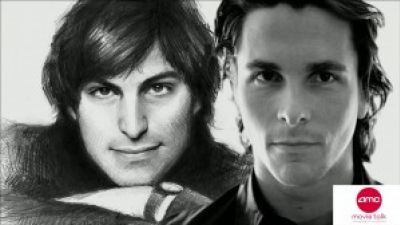 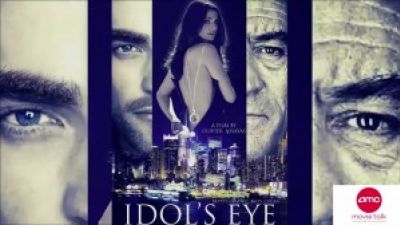 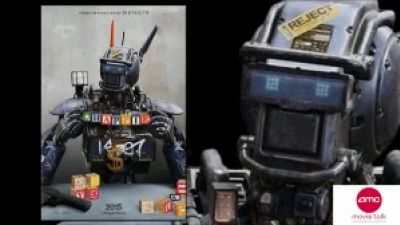 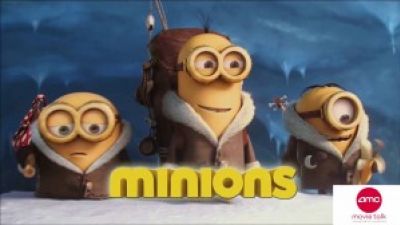