Sara’s Destiny- Is It Too Late?

“Beyond Redemption” saw more than one character who may be past the point of no return, but the most obvious qualifier is Sara Lance. She spent most of the episode tied to a post in Laurel’s basement, grunting and snapping certainly being uncomfortable in the leather corset that she’d died in a year ago. Without her soul, and being oblivious to Laurel’s attempts to cure her via a trip down memory lane, Sara was very almost put down by her father. Fortunately for any other tenants in Laurel’s building, Sara managed to escape her captivity and go…somewhere.

The Sara who died after dishing out love advice to Oliver and hugging her sister is not the same Sara who came out of the Lazarus Pit. Contrary to what Laurel seems to believe, a few days chained to a post with family photos to look at are not going to be enough to bring Sara back to who she was. With the thing that is now Sara wild and on the loose, Team Arrow and Company will need more than a photo album to fix the situation and return Sara to her former glory. 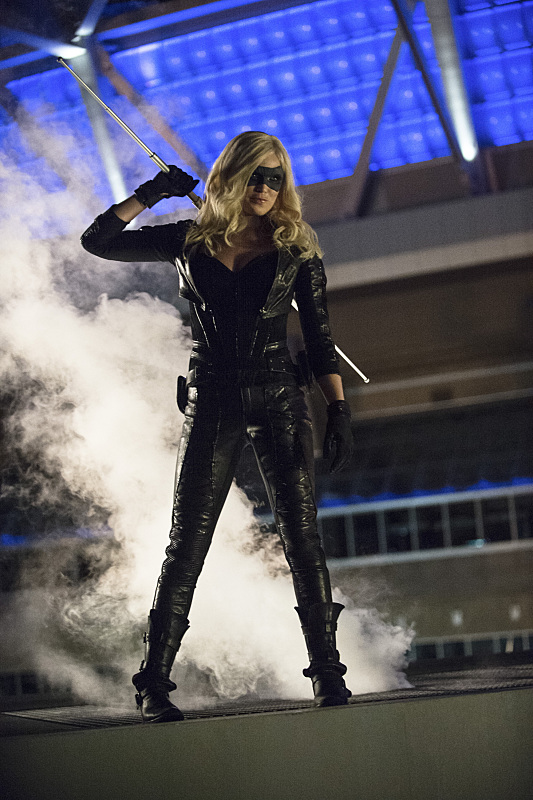 Fortunately, Oliver apparently managed to bring a rolodex back from his five years in hell with some handy contact information for just this situation. Exorcist and demon hunter extraordinaire John Constantine will be making an appearance in Episode 5, “Haunted,” to do what he can with the Sara situation.

“Haunted” should hopefully at least rehabilitate Sara enough that she will not try to choke her sister to death as her first course of action in a given situation. After all, Sara does have somewhere that she needs to be in 2016. 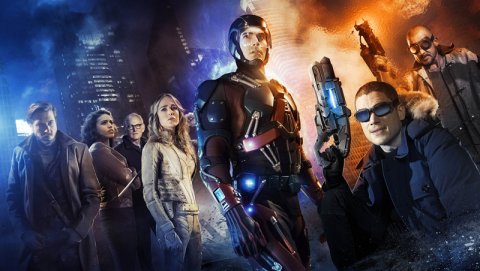 As a key member of the new time-traveling team on the upcoming spinoff Legends of Tomorrow, Sara will hardly be able to contribute as White Canary if she’s still a snarling shade of her former self. We’ll have to wait and see what Constantine can and will do for Sara next week and whether or not the woman in white who will be joining the crew on Legends will ever have the same light in her that pre-Pit Sara had even at her darkest days. If, however, Sara’s soul is so irreparably scarred by her death and dip in the Pit that she is more monster than woman even after a helping hand from Constantine, I’d say that she’s entitled to choke a few of the people who got her into this mess.

Arrow airs Wednesday nights at 8pm on the CW and our Arrow After Show airs live right after!

Check out last week’s after show.. 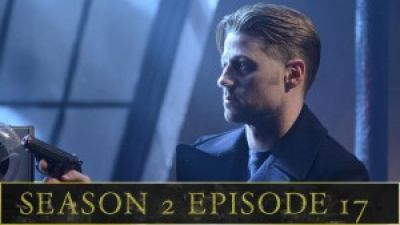 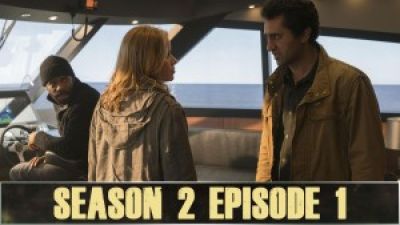 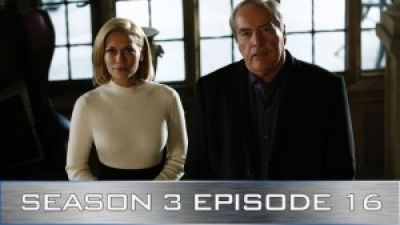 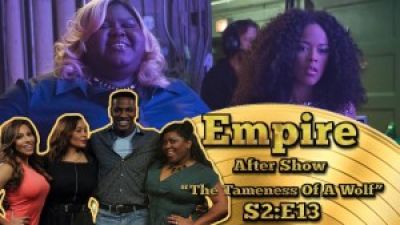 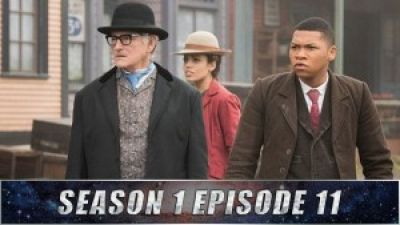 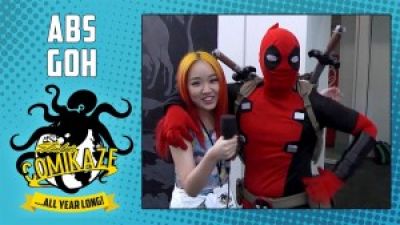 Comikaze All Year Long: Abs Goh At The Expo 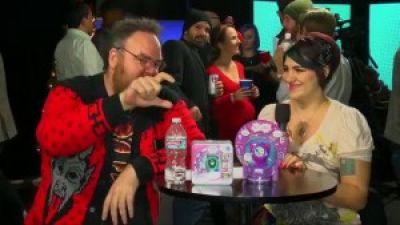 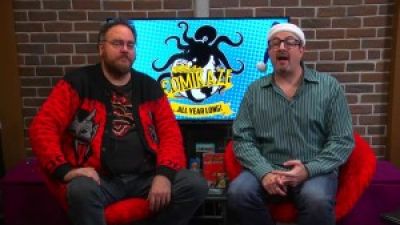 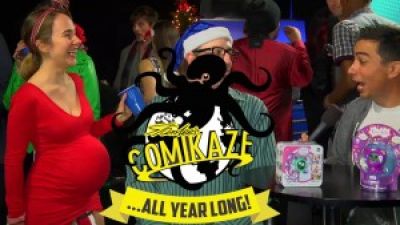 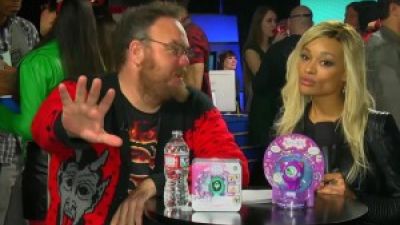