Chris Gore is lost in the Floridian System and now it’s up to Tommy Bechtold to keep the GEEK 360 ship on course with the help of guest host Brian Konowal (The Newsroom, The Mentalist, Scorpions) and guests Phillip Wilburn (Dragonball, How I Met Your Mother, TopStory!Weekly) and Andie Bolt (The nerdiest, WoW Mom The Movie).

Geek 360 is a brand new live comedy and news show hosted by Chris Gore (Attack of the Show) and Tommy Bechtold (Jimmy Kimmel Live!, The Middle) on #theStreamtv. Each week Chris and Tommy will discuss all the latest news in the world of Comics, TV, Movies and the Internet! Joining them will be some of the funniest and brightest brains in the Geek world. Throw all that in with some sketch comedy and you’ve got your home for all your weekly geekly needs. 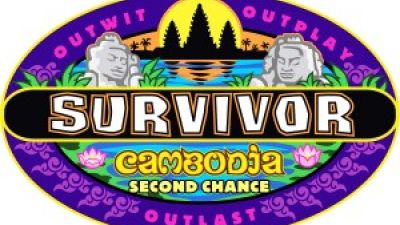 Survivor: Second Chance – How Being A Survivor Superfan Has Shaped My Life 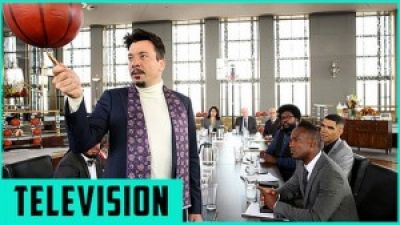 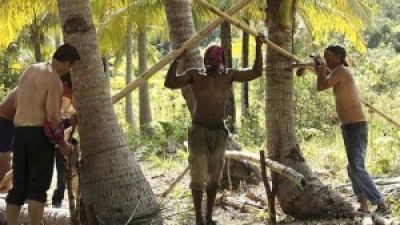 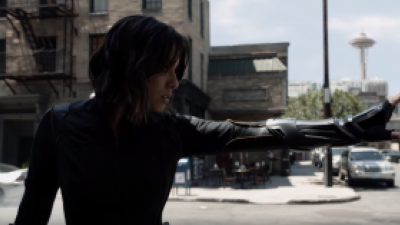 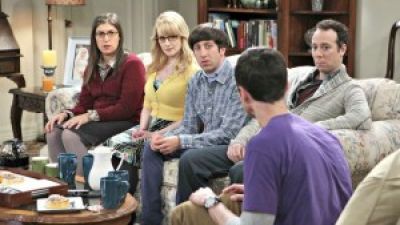 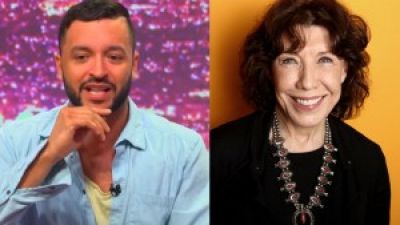 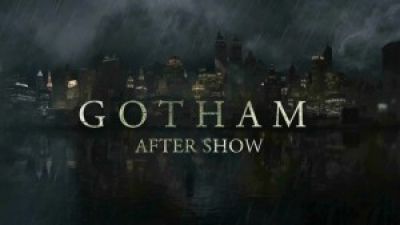 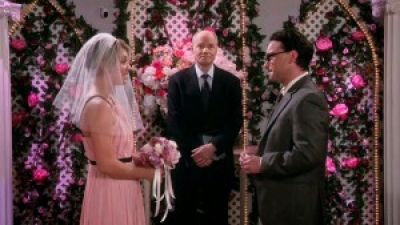 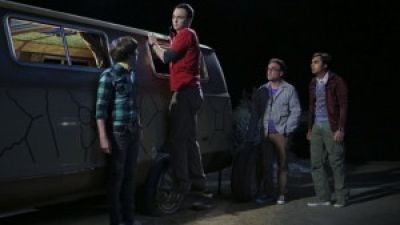 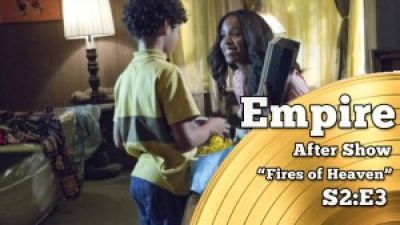