The Weekly Comet hosts Tamara Conniff and Jonathan McHugh present an exclusive interview and performance with singer/songwriter Rodriguez, who is the subject of the award-winning documentary “Searching for Sugar Man.” Plus Lance Sloane, head of digital productions for Warner Bros. Digital Distribution, talks about the new digital series “H +.” Sixto Rodriguez’ story is truly inspirational. A native of Detroit, in the 1970s he recorded two albums which went largely unnoticed in the U.S. He hung up his guitar and went to work in construction for 30 years. However, unbeknownst to Rodriguez his albums gained popularity internationally, going platinum in South Africa and becoming the anthem of resistance in the Apartheid-era. Director Malik Bendjelloul’s “Searching for Sugar Man” chronicles the journey of two fans on a mission to find out what had happened to Rodriguez, who was rumored to have committed suicide. During the segment Rodriguez performs his epic “Sugar Man” as well as “I Only Have Eyes For You.” The film opens on July 27 and we are giving away two soundtracks and a pair of tickets to go to the Amoeba screening at the LA Film School on July 24. Check out The Weekly Comet on Facebook to win. Lance Sloane, head of digital productions for Warner Bros. Digital Distribution, sits down with The Weekly Comet to discuss the new digital series “H +,” producing the Facebook series “Aim High” with McG, and the true story behind the reboot of “Mortal Combat.” KCRW DJ Jason Kramer’s Pick of the Week is The Orwells. Plus he gives us the scoop on some hot new music including Frank Ocean.

Subscribe to keep up with all of the latest video uploads and live events http://www.youtube.com/subscription_c… 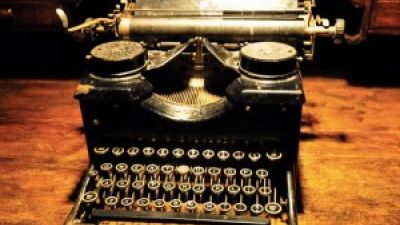 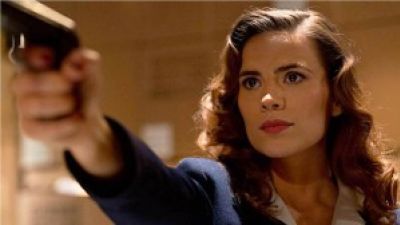 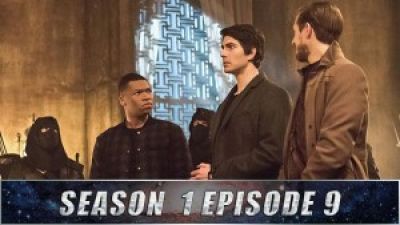 Legends of Tomorrow After Show Season 1 Episode 9 “Left Behind” 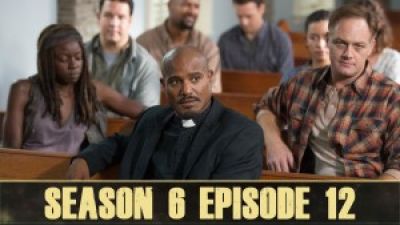 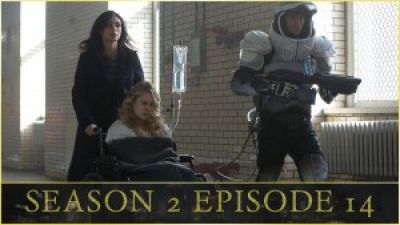 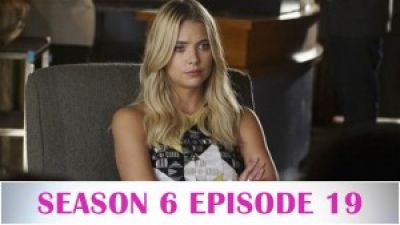 Pretty Little Liars After Show Season 6 Episode 19 “Did You Miss Me?” 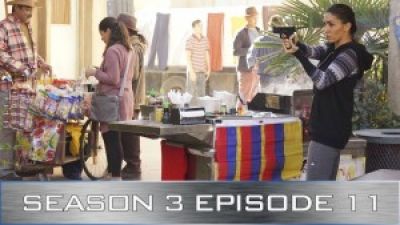 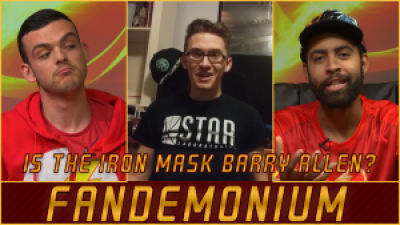 The Flash After Show Fandemonium – Is The Iron Mask Barry Allen? 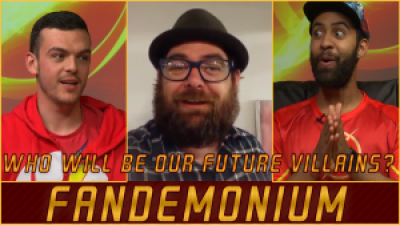 The Flash After Show Fandemonium – Who Will Be Our Future Villains?