This weeks drink is named the Sunspear, which is the capitol of Dorne and home to the late Oberyn Martell and his paramour, Ellaria Sand.  Last season, she witnessed the most brutal death of her love by the Mountain who also killed Oberyn’s sister Elia.  Ellaria is now back in Dorne and ready to exact revenge on the Lannisters. The youngest daughter of Cersei and Jaime Lannister, Myrcella, unfortunately happens to be living in Dorne at the moment.  She is an innocent child and Oberyn told Cersei that they did not torture little girls in Dorne, but that was all before he was dead Ellaria needed a way to hurt the Lannisters.  The Martell’s only how sophisticated Sunspear will be at the end of the season, but you can taste the sophisticated drink with the same name now!  Here’s what you will need:

Muddle pear and mint in a shaker and then add ice and the rest of the ingredients. Shake and double strain in to a coupe with a brown sugar rim -for the bastards of Dorne, known as Sands-Ellaria being one of them.

When you taste this drink, it is sweet, but also strong, much like the love that existed between Oberyn and Ellaria.  It’s like you can almost taste the vengeance, or maybe that’s the vodka. 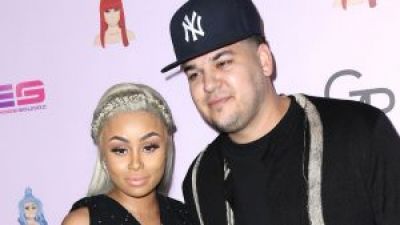 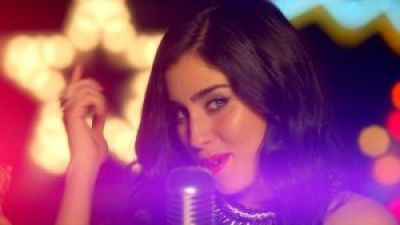 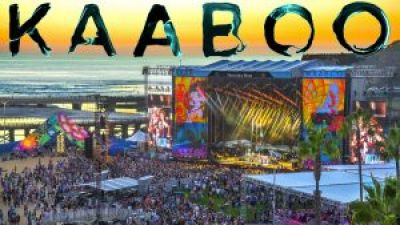 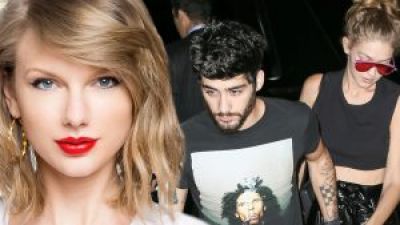 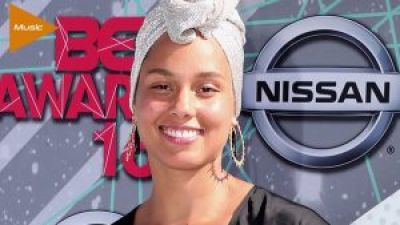 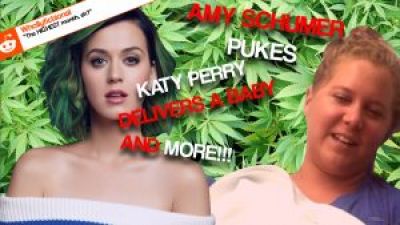 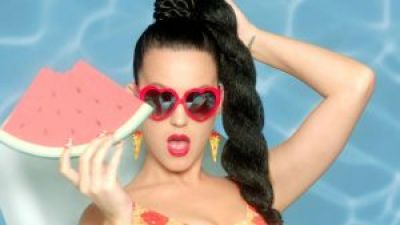 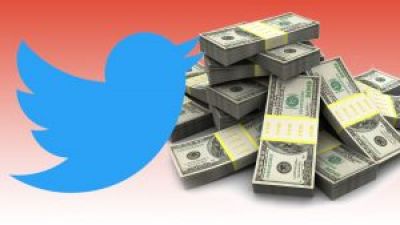 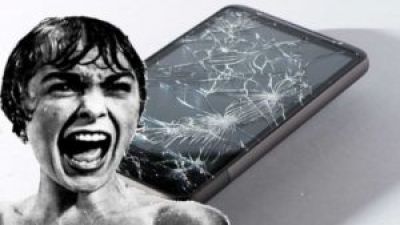 Tips On REUSING Your Old-Ass iPhone