This weeks drink is named the Wildlings Wine for the group of outcasts from north of the Wall.  It’s warm and strong, which is exactly the kind of drink you would need if you had to travel around with this legion.

Wildlings is actually a derogatory term used by the people of Westeros to describe the Free Folk who live beyond the wall.  Normally they are divided into rival clans, but they rallied behind who they called their King-Beyond-the-Wall, Mance Rayder.  Sadly, he was burned alive by Melissandre because he refused to kneel to Stannis Baratheon.  With their leader gone, there is a good chance they will fall into chaos.  Jon Snow is hoping that Tormund Giantsbane will be the one to reunite them.  Jon was posing as one of the Wildlings for a short while when he was trying to save the men of the Knights Watch.  He unexpectedly fell in love with one of them named Ygritte and broke his vows to be with her.  They fought on opposite sides so it might never have worked out and even as Ygritte was dying, she told him…”You know nothing Jon Snow”.  Well, something I know is that Jon Snow and the Free Folk could probably use a good stiff drink after all the hardships they have seen.  If you want one too, here’s what you’ll need:

Bring all of the ingredients to a light boil in a pot.  Lower to a simmer and let reduce for about 25 minutes, stirring with a whisk as needed.  Ladle out your warm spiced wine into your goblet.  Add a few dried cherries as a garnish for an extra sweet treat at the bottom of your drink.

As you sip down this robust potion, just remember that even though it may be summer, the White Walkers are still out there.  And as the show never lets us forget….Winter is Coming.  Thanks for checking in and remember to….stay thirsty Thronies. 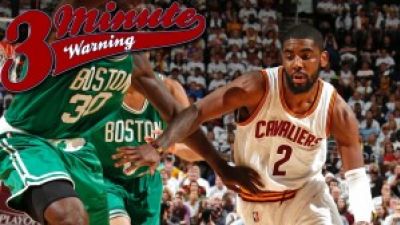 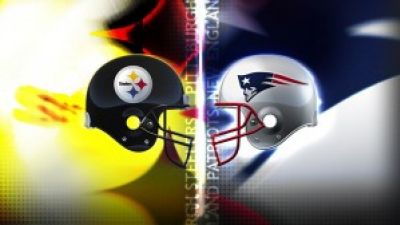 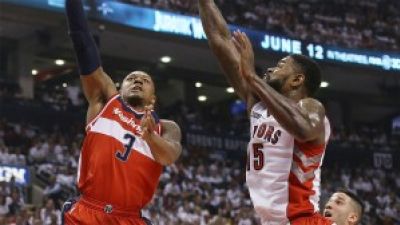 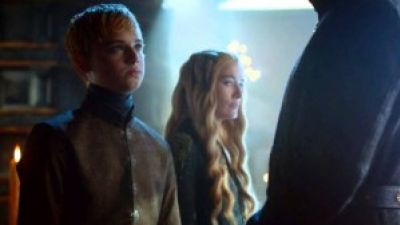 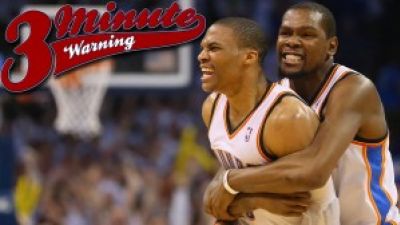 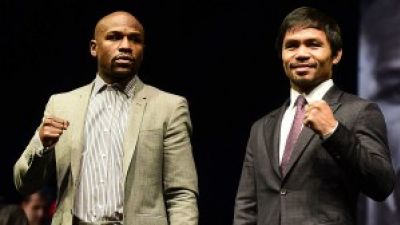 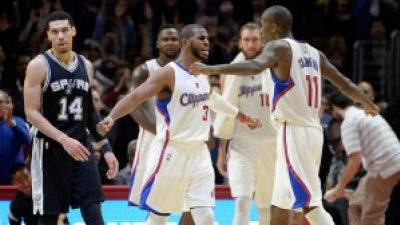 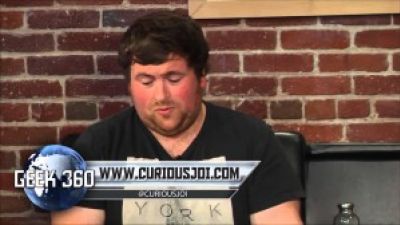 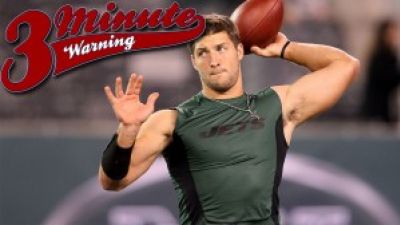 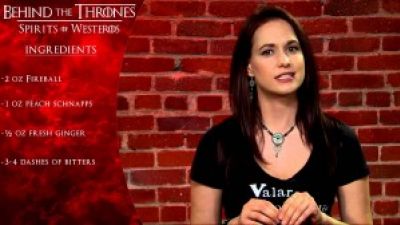