Steven Wolfe on Finding the Next Big Script

If you want something read by Steven Wolfe, you better have a plan to get your screenplay noticed.

We showed a clip and talked about one of the more challenging logistical scenes in (500) Days. I asked Steven about the challenges of financing a film in today’s economy; and, if comedy is as tough a sell as indie filmmakers are told, because what is funny in one part of the country may not be in another. Steven also had a great opinion on the often uttered sentiment that indie film is dead.

Stay tuned to the Filmnut by liking us on Facebook: http://www.facebook.com/filmnutshow

Keep up with all the excitement by liking us on Facebook: http://thestream.tv/facebook 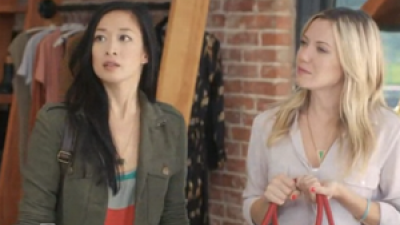 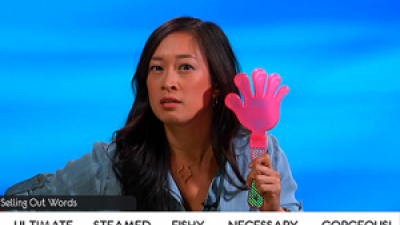 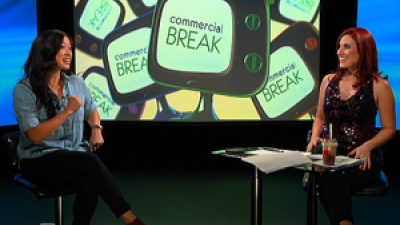 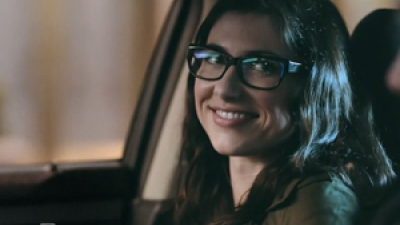 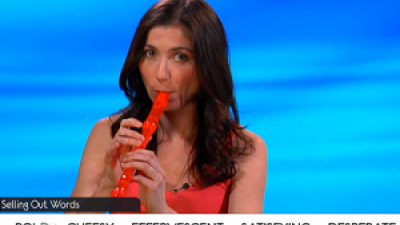 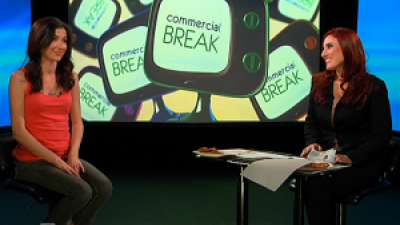 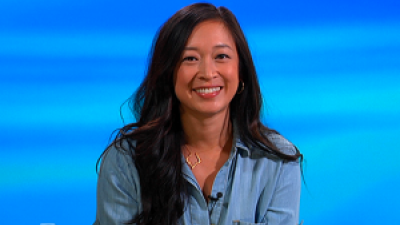 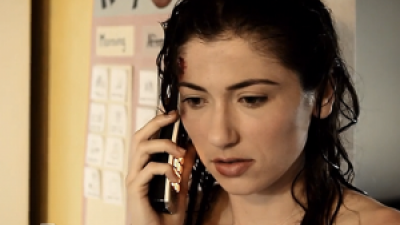