From all of the Cross Counter and thestream.tv staff we wish you a happy holidays and a happy new year! 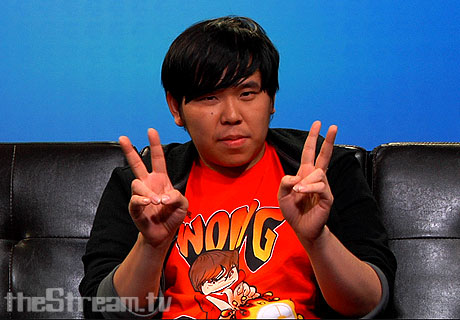 Check out Justin’s stream at http://www.twitch.tv/eg_jwong

Be a part of the greatest Super Street Fighter 4 team battle to grace North America! Canada Cup
Gaming, Vesper Arcade and Cross Counter Studios bring you the Canada Cup International 5v5
Tournament! Containing nothing but the best players for their respective characters, from their
respective countries, dream matches that would never have happened anywhere else, were finally
made possible!

Get the inside thought process from each Captain and their respective teams on their strategy
during the tournament.

Listen in as each team gives their predictions on how they’re going to do and who they believe
the weakest team is.

Re-live the upsets and watch favorite teams get taken down.

Broken down into 6+ hours of gameplay and commentary, these videos behind the scenes
footage not seen on the streams.

“I Got Next” is a documentary on the fighting game community. It follows four prominent
players, Justin Wong, Ryan “Gootecks” Gutierrez, Joe “iloveu” Ciaramelli and Mike Ross
through their experiences in the scene with the release of Street Fighter 4, which has caused a
resurgence in the fighting game genre and a rekindling of the East Coast/West Coast rivalry that
had died down in years past.

Cross Counter TV, Godlike Entertainment and Team Sp00ky present Season’s Beatings
Velocity: Exhibition Matches. Season’s Beatings: Exhibition Matches showcases the three
craziest exhibition matches through the eyes of the players: where hype electrified the air, heroes
were born, legends were created and a coast rose up to become king of the USA. Each exhibition
atch features exclusive HD quality footage of the matches, players and crowd, as well as

switchable commentary from the stream and some of the players and interviews! 4 hours of
content!

Trying to step your game up? Check out our Super Street Fighter 4, Marvel vs. Capcom 3 and Mortal Kombat training videos:
http://store.crosscounter.tv 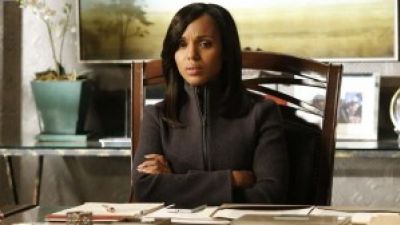 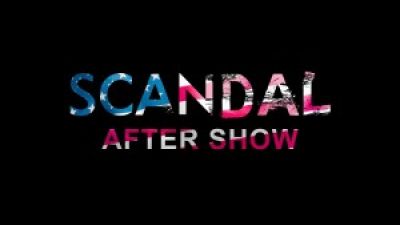 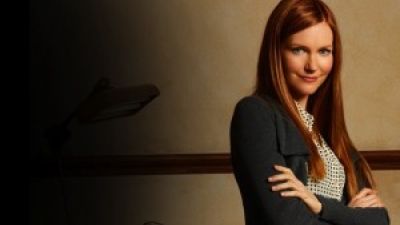 Will Fitz & Abby get together on Scandal? 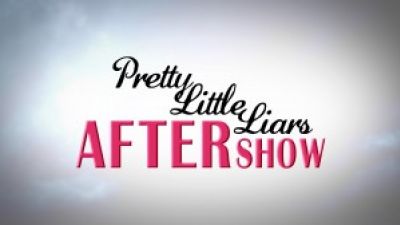 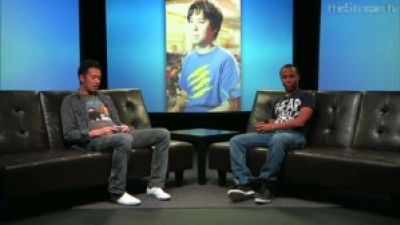 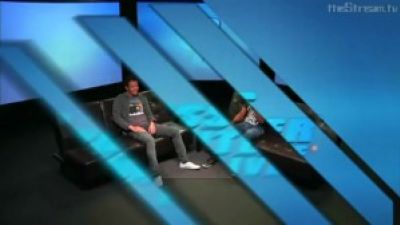 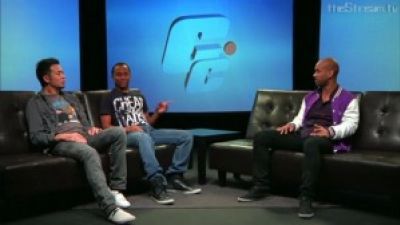 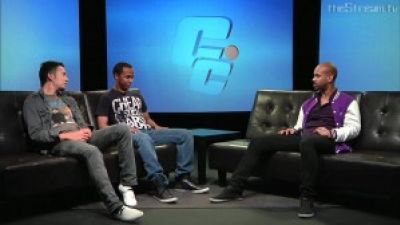 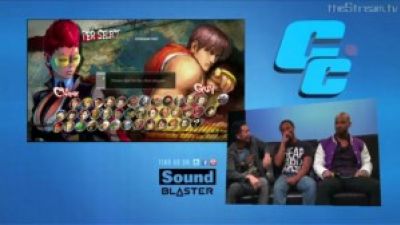 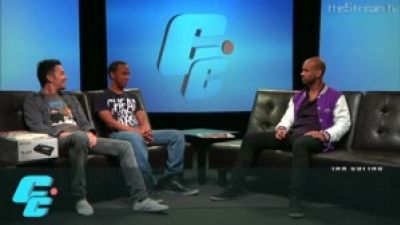