MIKASA ACKERMAN from Attack on Titan

Xander and Courtney interview JONATHAN KLEIN, producer and director for New Generation pictures and JESSIE PRIDEMORE celebrity cosplayer.
THE HOSTS:
Xander Jeanneret has spent a considerable amount of time in Japan, including living in Nagasaki for his junior year of college. He started his addiction to anime as most do, with the gateway drugs of Sailor Moon and Pokemon. Once he learned that most of his favorite things came from the land of the rising sun, he immediately embarked on a journey to learned the language and culture of Japan. Since then, he almost exclusively watches anime in Japanese (as it’s great practice for keeping his language skills up to par), and has intensively studied the cultural and social aspects of the nation. Xander also teaches Japanese slang with his roommate, Yuumi, on his personal channel, http://www.youtube.com/xandervlogs.

She hosted the opening and closing ceremonies for Anime Expo, the largest anime convention in the U.S., for the last three years as well as its corresponding web show AX Live. She’s written anime and manga reviews for G4, Graphic Novel Reporter, and Teen Reads, and appeared as a manga expert on G4tv.com‘s Fresh Ink Online.

Courtney’s favorite genre is shoujo from the 1990’s including Fushigi Yûgi, The Vision of Escaflowne, and Revolutionary Girl Utena, but there is a special place in her heart for the ultra-violent Hellsing. 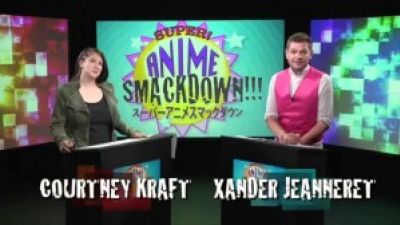 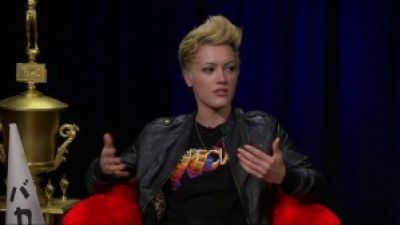 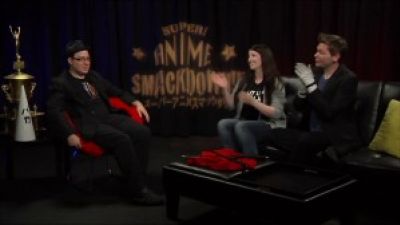 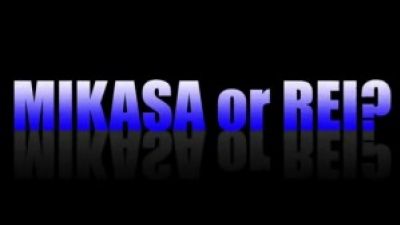 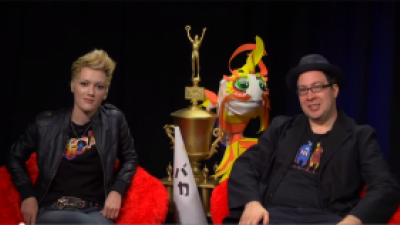 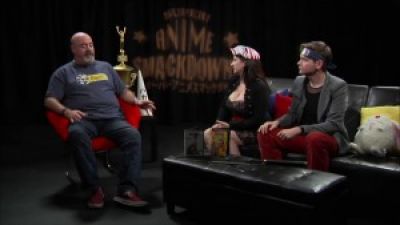 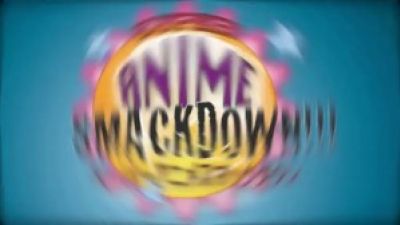 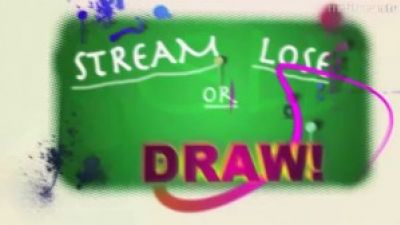 Sneak Peek of Jeff Lewis from The Guild on Stream, Lose, or Draw Season Finale! 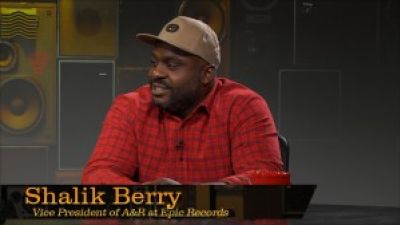 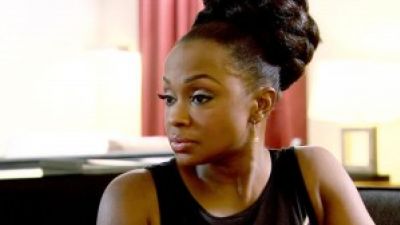 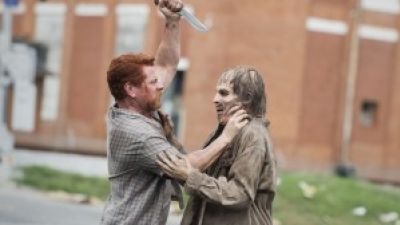 The Walking Dead After Show Season 5 Episode 5 “Self Help” 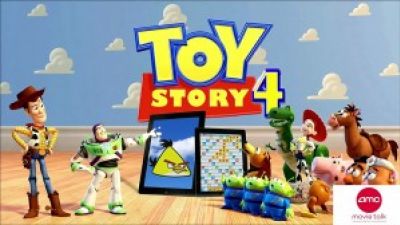 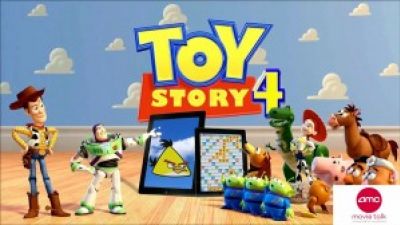 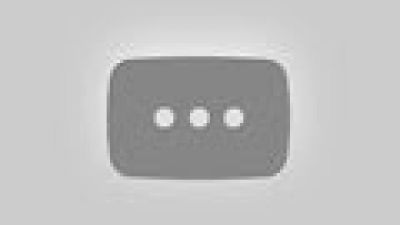 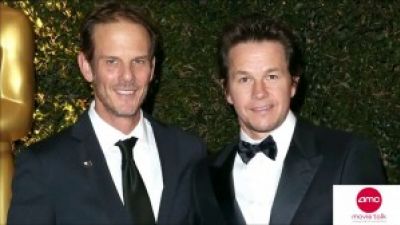 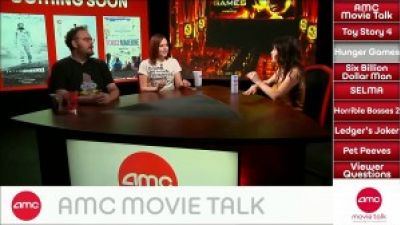 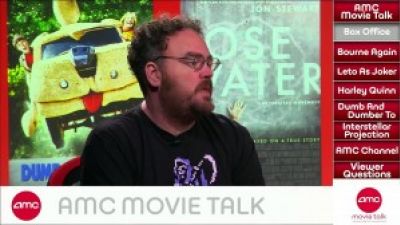 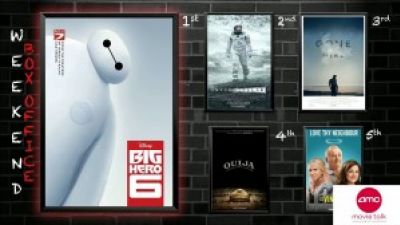