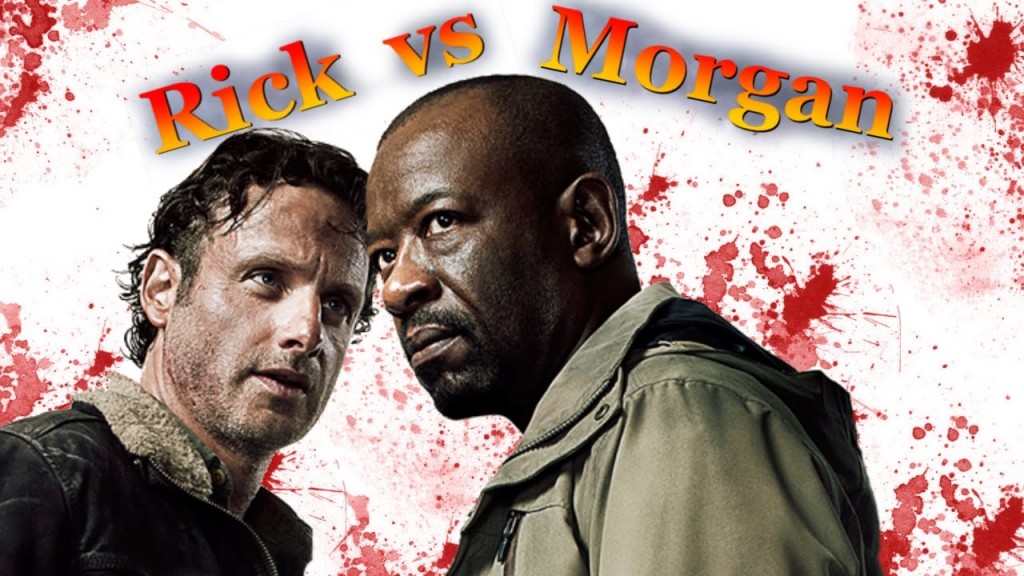 So this past episode of The Walking Dead left myself, the panel and most of you at home shocked, horrified and left with many questions. One of those questions being, if the people of Alexandria (Alexandrian’s if you will), learned to protect themselves would this attack have been so catastrophic?

Rick wanted to teach the Alexandrian people how to protect themselves. To impart on them the knowledge gained from the experience living on the outside of their walls. To teach them that they will eventually have to defend themselves from something. Wether it be other people or walkers.

Now Morgans way, is more of the peaceful way. Don’t kill other people, avoid conflict, sympathize with people. Morgan wants to protect the Alexandrian’s. Keep them sheltered for as long as possible because if they haven’t been tainted yet then there is no risk of them becoming “less humane”. Thinking that exposing them to the outside world might make them hard, and angry and ruthless (Like so many people we’ve encountered throughout the series even in the characters we love). You could say that because they are so sheltered that they still have a societal mindset to them.

They still know the society that has laws and leaders and rules and if rules are broken then you get punished. But what they don’t understand is that there are no rules any more, there is no “society” anymore. The society that they knew has been replaced with a very primal environment where the only instinct is to survive. And that’s all the people on the outside, people who aren’t sheltered like the Alexandrian people, have experienced. They have adapted to their new environment.

It’s Herbert Spencer’s phrase “survival of the fittest” at its finest. Adapt/evolve or be killed. And unfortunately for the Alexandrian’s they did not adapt fast enough and it is because of the walls that they built to protect themselves that has hindered them in the most lethal way possible. As Alanis Morissette said “Isn’t it ironic?”

Morgan’s way might be the more civil approach. But we don’t live in a civilized world any more and it’s Rick’s way that will keep you alive.

To watch our feedback on Season 6 Episode Two click The Walking Dead After Show and share your thoughts and opinions by tweeting us using the #TWDAS. Maybe you will get shouted out on the next episode! 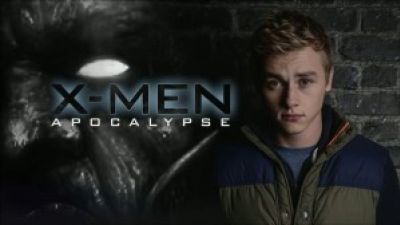 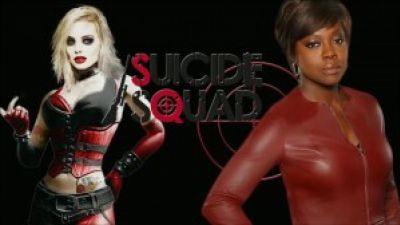 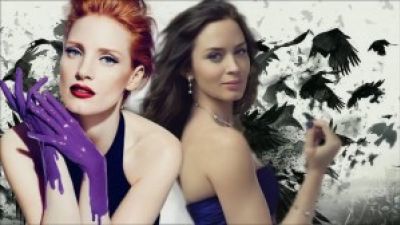 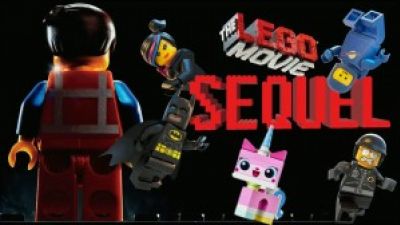 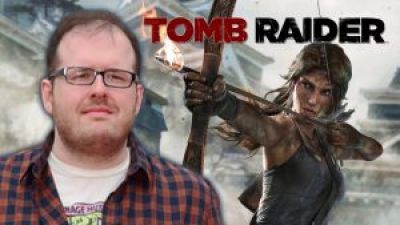 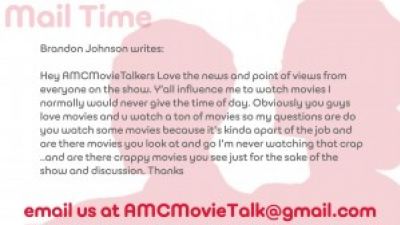 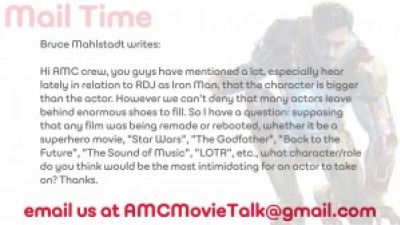 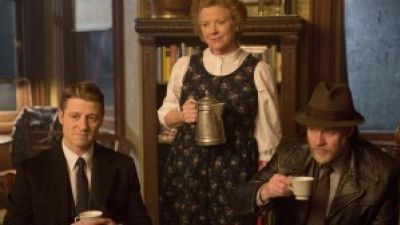 Gotham After Show Season 1 Episode 18 “Everyone Has a Cobblepot”