With production ramping up on his new film THE HATEFUL EIGHT, director Quentin Tarantino is once again talking about his upcoming retirement. In a recent interview he said the following: “I don’t believe you should stay on stage until people are begging you to get off. I like the idea of leaving them wanting a bit more. I do think directing is a young man’s game and I like the idea of an umbilical cord connection from my first to my last movie. I’m not trying to ridicule anyone who thinks differently, but I want to go out while I’m still hard… I like that I will leave a ten-film filmography, and so I’ve got two more to go after this. It’s not etched in stone, but that is the plan. If I get to the tenth, do a good job and don’t screw it up, well that sounds like a good way to end the old career.” 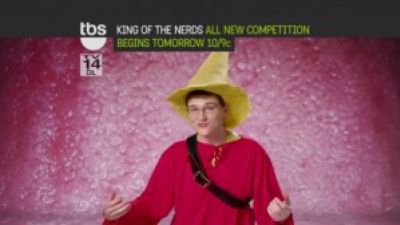