Conversations not for the faint of the heart. Its gonna get… awkward. A Podcast. 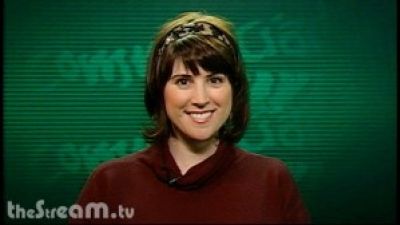 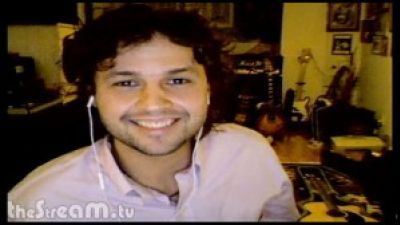 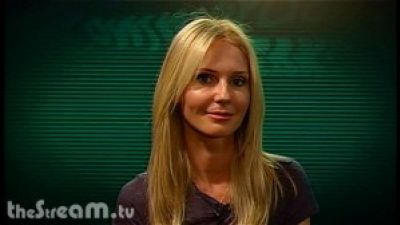 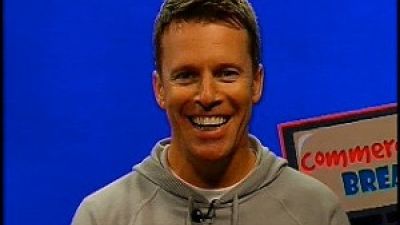 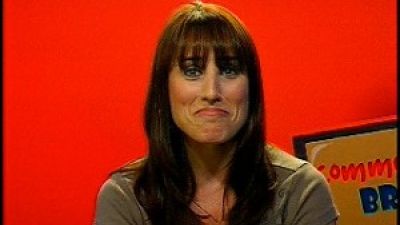 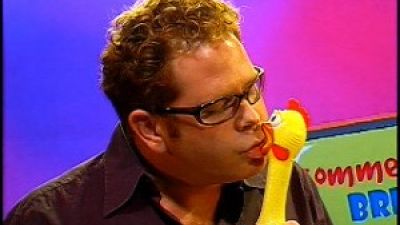 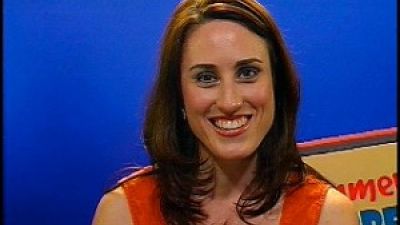 A Hazy Shade of Jenna 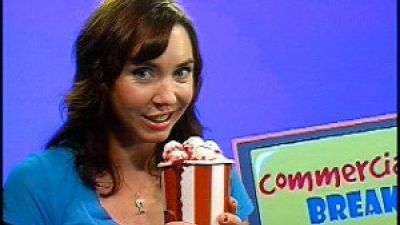 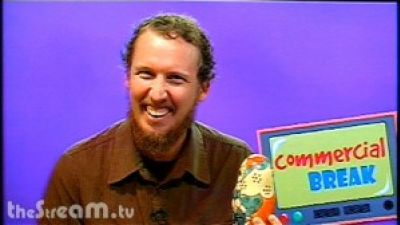 This is Getting Grotesque 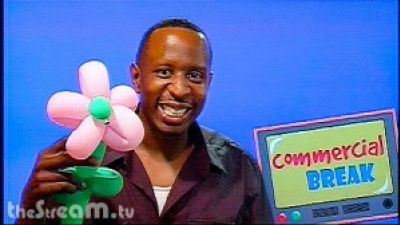