A minor argument between Sheldon and Leonard escalates quickly and drags the rest of the gang into it during a “Game of Thrones” watching party. 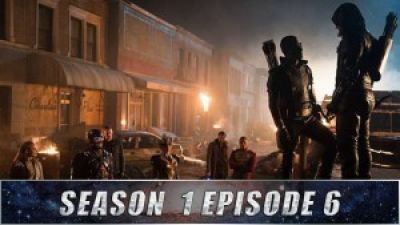 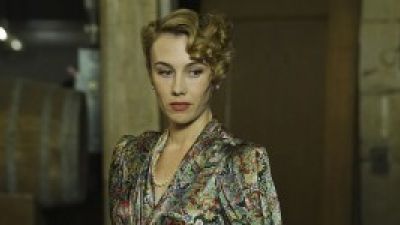 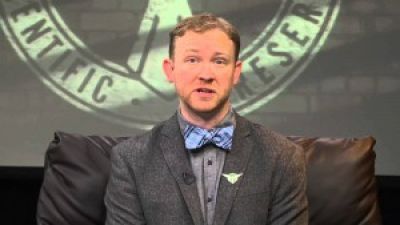 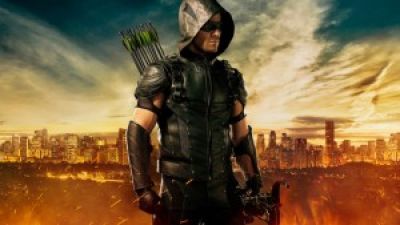 No Arrows for “Taken,” Just Bombs 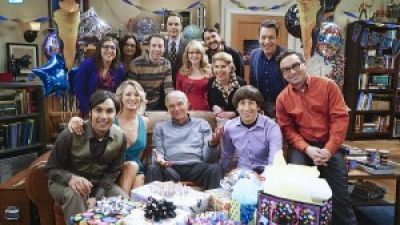 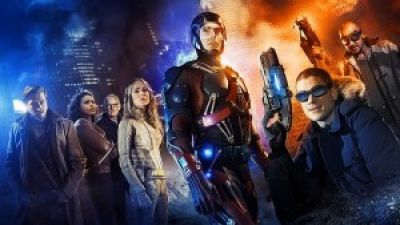 “Star City 2046” Brings out Some “Legendary” Information About Our Hosts 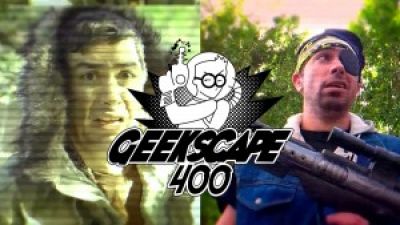 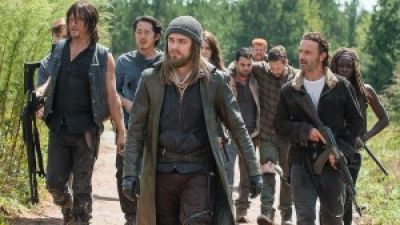 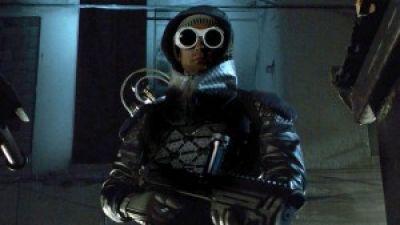