The Flash After Show “Plastique” Highlights 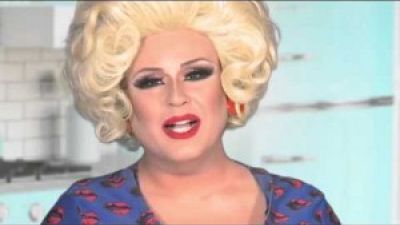 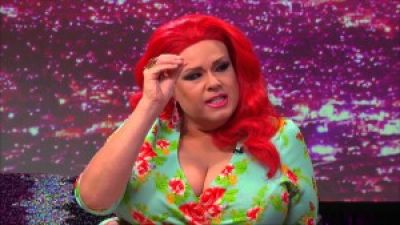 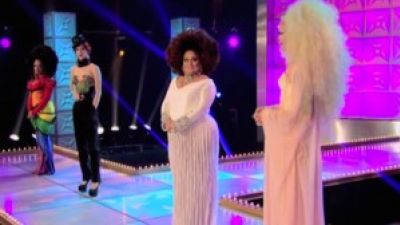 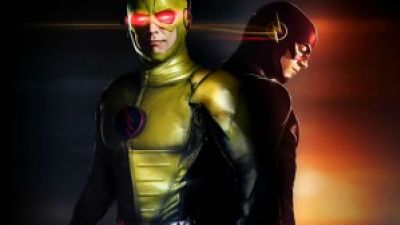 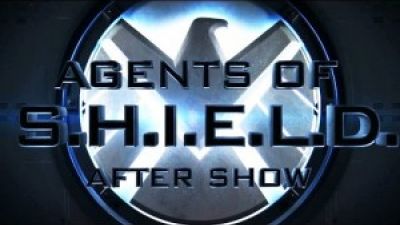 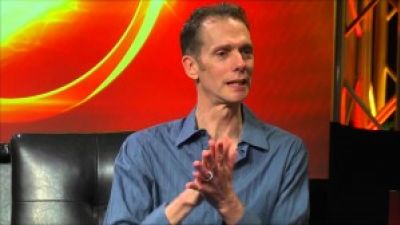 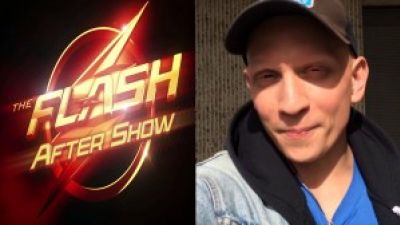 Anthony Carrigan aka “The Mist” shouts out The Flash After Show