Barry learns a new breacher, Dr. Light, has come through the portal and sets off to capture her. Jay tells Barry that Dr. Light was not a threat on Earth-2 and that Barry can reason with her. However, during a fight with The Flash, she blinds him and drops some shocking news about Zoom. Meanwhile, Barry and Patty go out on a date. 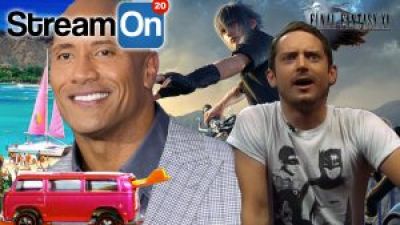 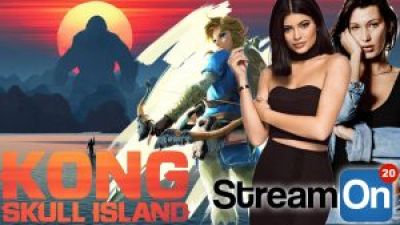 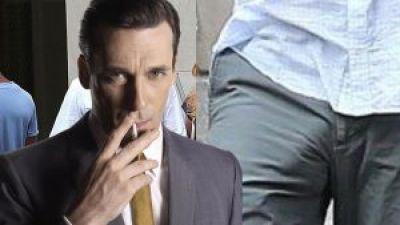 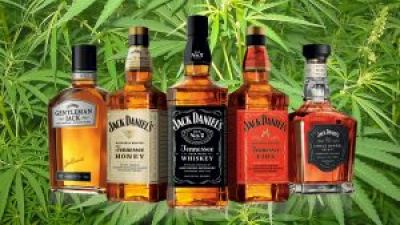 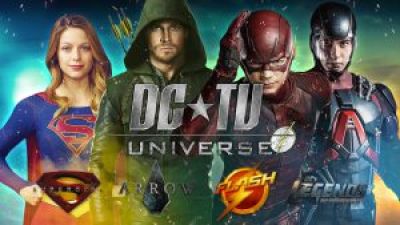 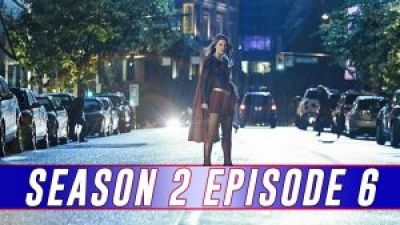 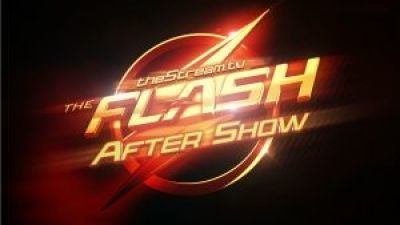 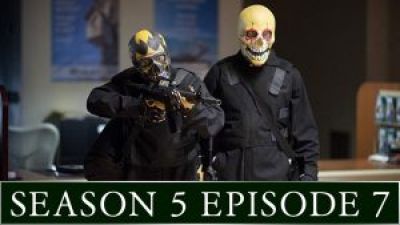 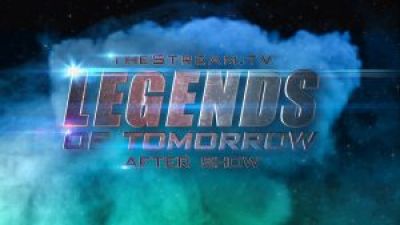