It’s the crossover episode between The Flash and Arrow, and joining Jack and Devon on the couch will be guest hosts Carolina Bonetti and Adam Kruger from the Arrow After Show here at theStream.tv.

Join Devon Stewart, Adam Kruger, Carolina Bonetti and Jack Hind every week, live and on demand, for review and conversation about each new episode of The Flash. Tweet in questions or comments to the hosts all week using the hashtag #TheFlashAS 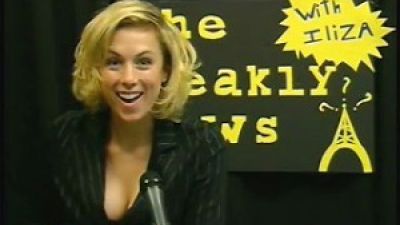 The Pilot episode of The Weakly News 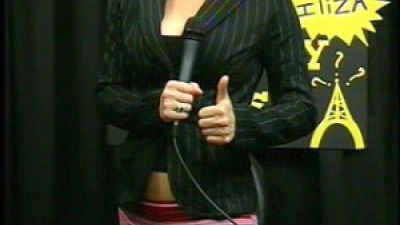 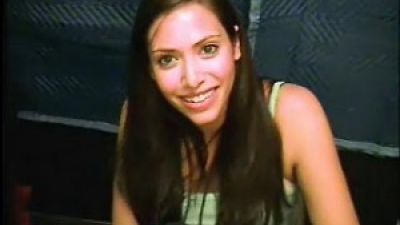 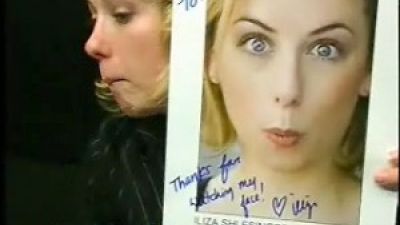 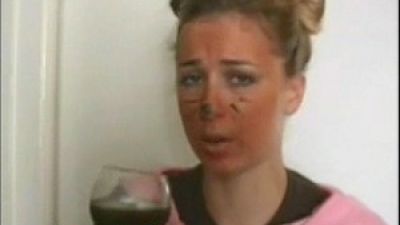 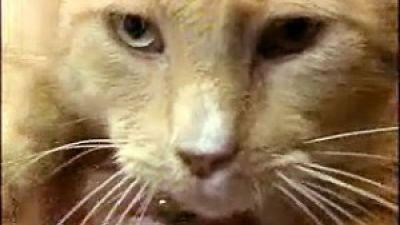 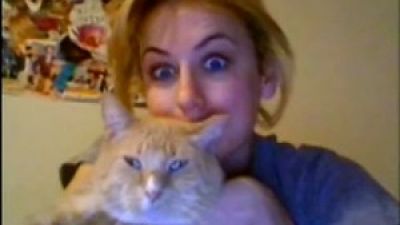 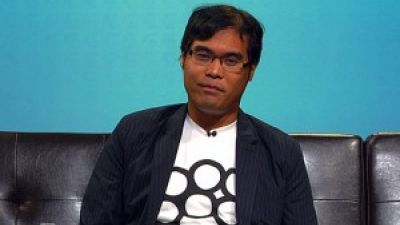 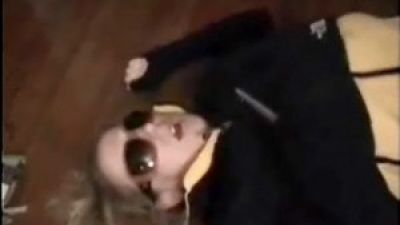 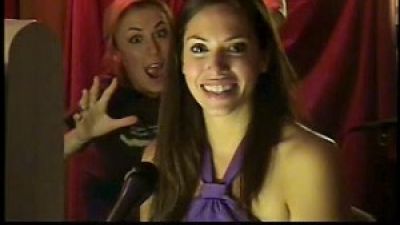