The Gotham After Show is proud to present the first Gothie Award Show! Devon, Tommy, David, and Vi Flaten have voted on the “Best Fight” on this Season of Gotham. You can go to www.thestream.tv/gotham and vote for yourself. 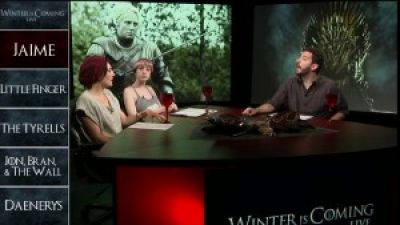 Game of Thrones, Season 4, Episode 4 Oathkeeper: Does Jaime Have Honor? 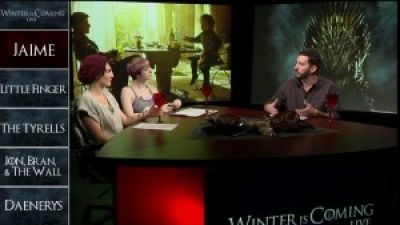 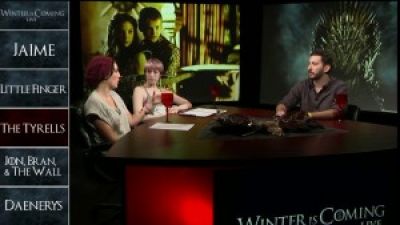 Game of Thrones, Oathkeeper: Can The Tyrells Be Trusted? 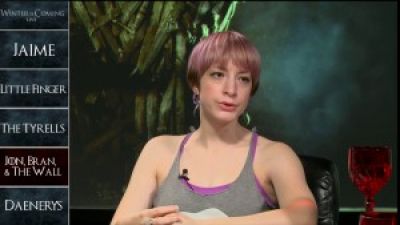 Game of Thrones Oathkeeper: What is Going to Happen at The Wall? 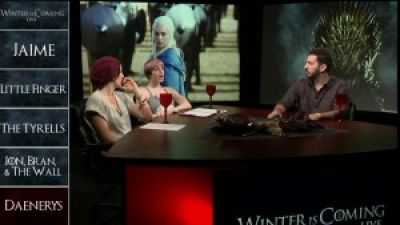 Game of Thrones, Oathkeeper: Can Daenerys and her Army be Stopped? 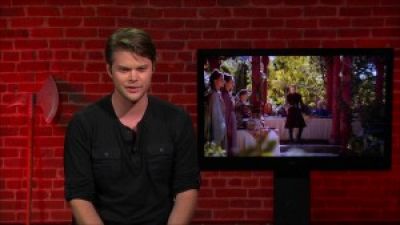 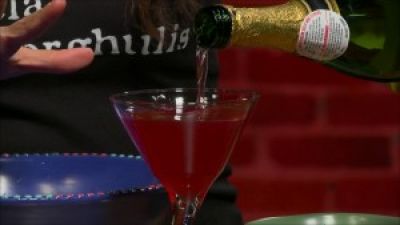 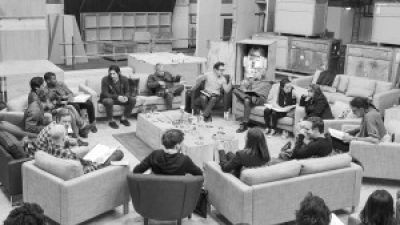 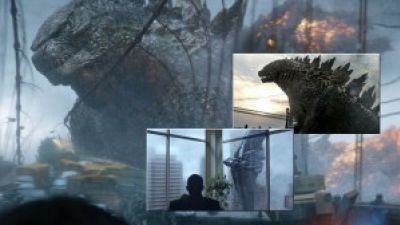 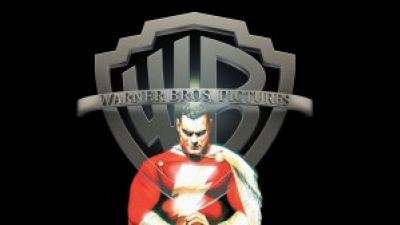