Welcome to The Real Housewives of Atlanta Season 7 Episode 1 “Bye Bye & Bon Voyage”! Phaedra and Apollo experience an emotionally draining day as he prepares to face his day in court and receive his sentence from the judge. After returning from a whirlwind vacation, Kenya attempts to pick up the pieces in the aftermath of her dispute with Porsha. Now free of NeNe, Cynthia resolves to take both her business and personal life to the next level. NeNe takes a break from Atlanta and heads to Vegas where she is busy rehearsing for “Zumanity,” Cirque du Soleil’s sexy, risqué show. Still glowing from wedding bliss, Kandi begins to wonder if Todd’s laid back parenting style will cause a rift as they prepare for his daughter, Kaela, to come live with them. 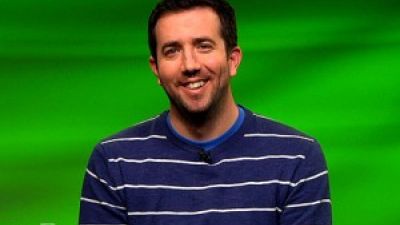 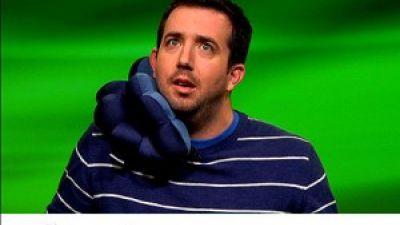 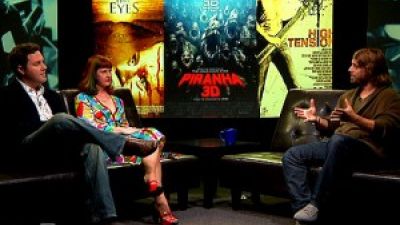 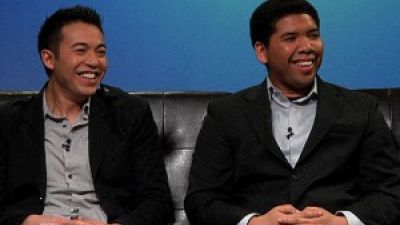 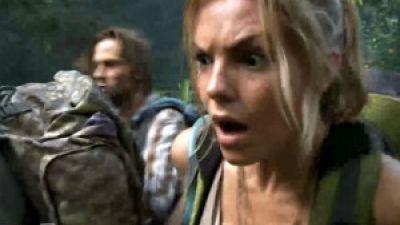 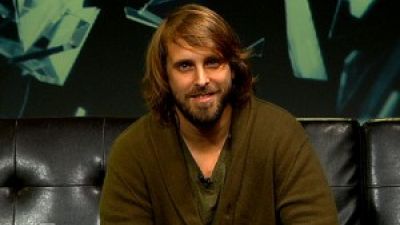 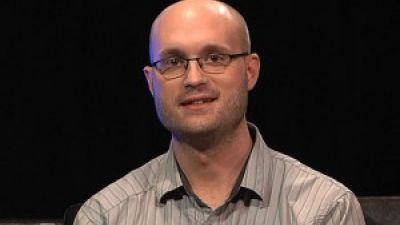 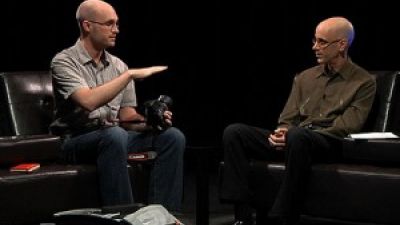 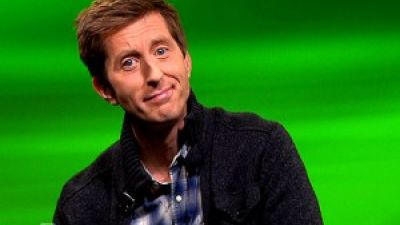 Bob Wiltfong from Nationwide Insurance commercials and The Daily Show 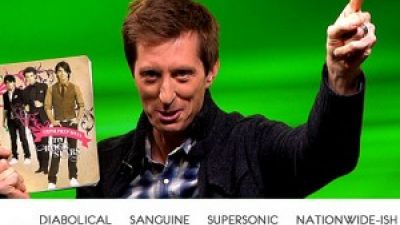