Welcome to The Real Housewives of Atlanta After Show Season 7 Episode 5 “Friend or Faux”! Claudia gets settled into her new life in Atlanta with Kenya’s help and also begins to open up about her troubled family history. Meanwhile, Kandi makes plans to put her old house on the market but is shocked once she and Todd uncover its alarming condition. Cynthia’s frustration concerning her defunct friendship with NeNe hits a peak, causing her to vent to her mom and sister. Hoping to get all the women to move past their issues, Kandi organizes a dinner so they can all hash out their differences, but Phaedra and Kenya get into it yet again when it comes to Apollo’s infamous lies. Plus, NeNe and Cynthia come face to face for the first time in months, which leads to a rollercoaster of emotions. 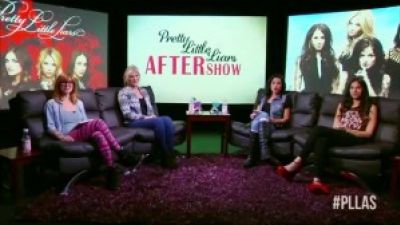 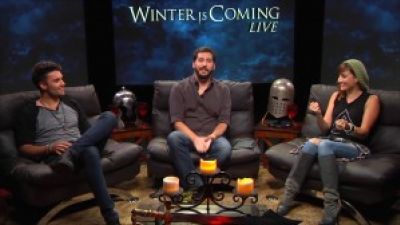 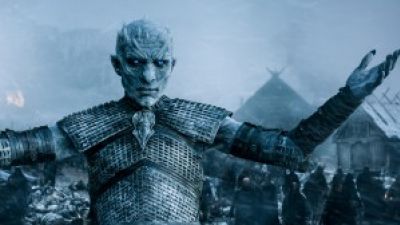 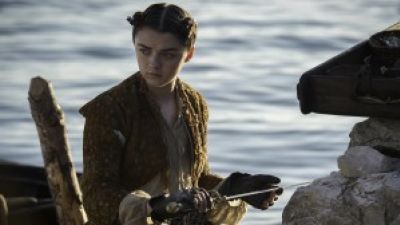 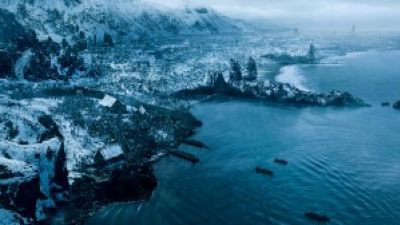 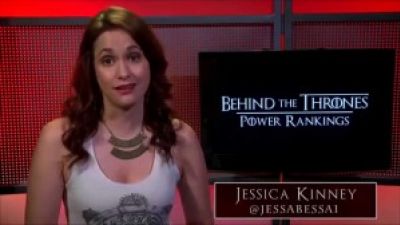 Winter is Coming: Is Cersei finally getting what she deserves? ??? 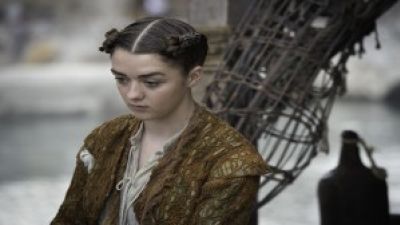