The Strain: Get the hell out of the shed!

The Strain After Show hosts answer your questions every Sunday night! @Terryj25 asked, “Damn. How many times do you have to tell a bitch to run?!”. 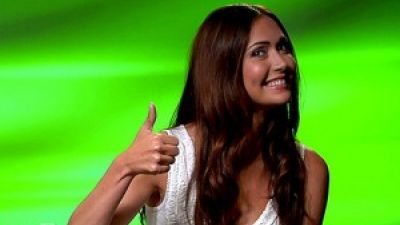 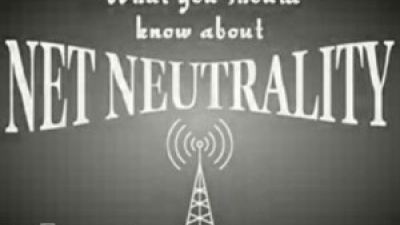 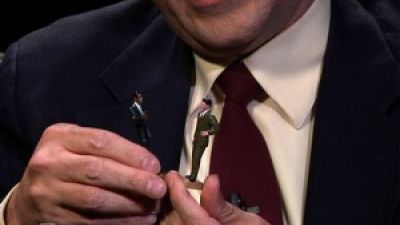 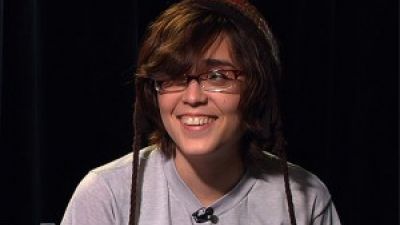 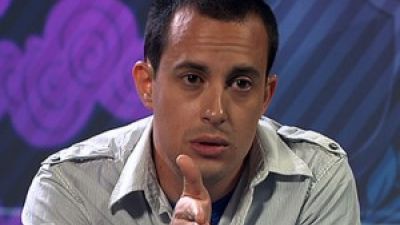 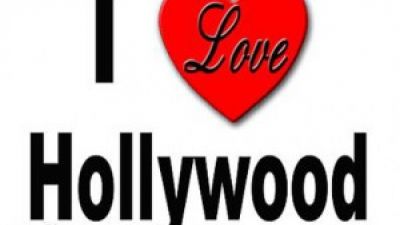 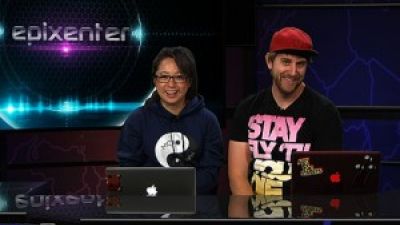 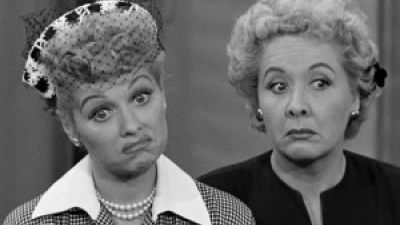 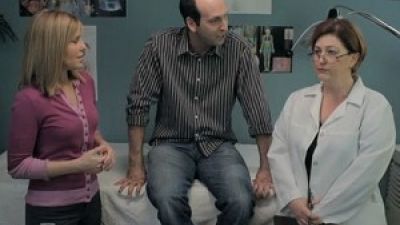