Welcome to the The Strain After Show for Season 1 Episode 2. Join Sinead, Stephanie, Kaori, and Annie as they break down, discuss and review the episode. Tweet questions to us using the hashtag #THESTRAINAS 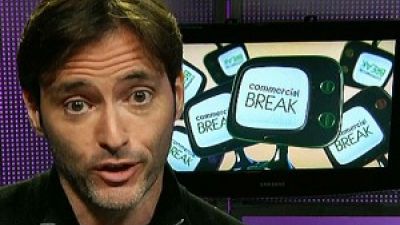