The Master summoned Kelly on last weeks episode of The Strain. Do you think he will use her against Ephraim?

The Strain After Show hosts answer your questions live every Sunday night! @Jcomer41, “Do you think you have to have a masters worm in order to become a higher vamp?” Let us know what you think #THESTRAINAS

On the all new episode of The Strain, we learned the unsettling truth of where Kelly has been and Ephraim unfortunately tracks her steps enough for him to realize it’s too late. Dutch and Vasiliys Fet try to reverse the work Dutch did for Palmar but they are caught. We learn Palmar’s true motives and that Mr. Fitzwilliams could not be as loyal to Palmar as we originally thought. Check out The Strain After Show hosts review of the episode and send us your questions/comments below or via Twitter #THESTRAINAS

Welcome to the The Strain After Show for Season 1 Episode 10 “Loved Ones”. Join Sinead, Stephanie, Jonny, and Annie as they break down, discuss and review the episode. Tweet questions to us using the hashtag #THESTRAINAS 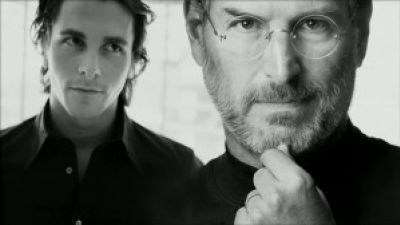 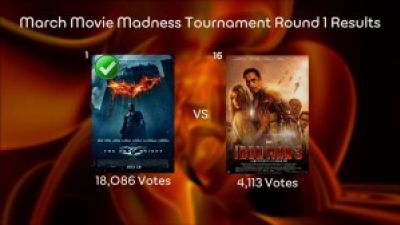 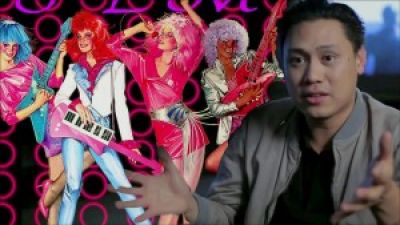 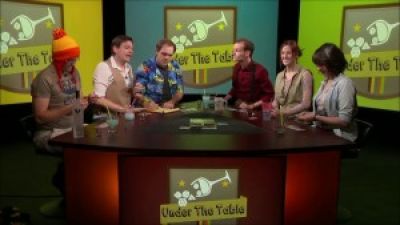 “Firefly” Munchkin – Under The Table with Becca Canote 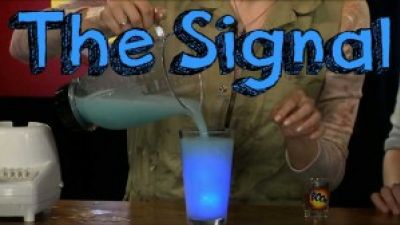 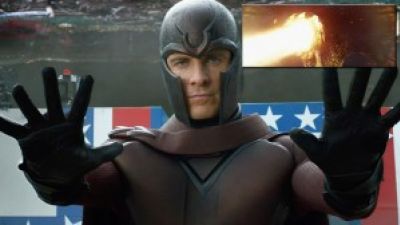 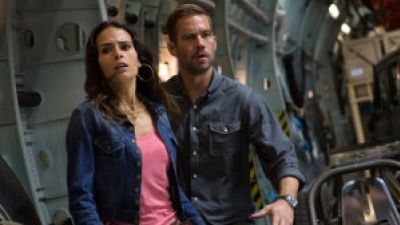 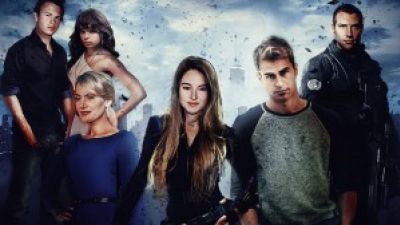 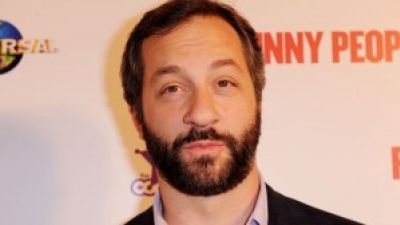