Daryl, Abraham and Sasha face-off against the Saviors. In Alexandria, Denise finds herself at the hands of the Alpha Wolf, as Rick and his group make their way through the herd. 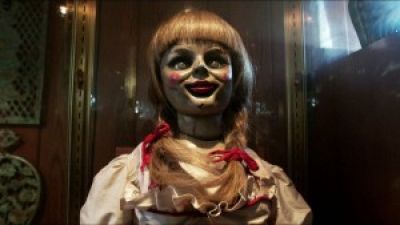 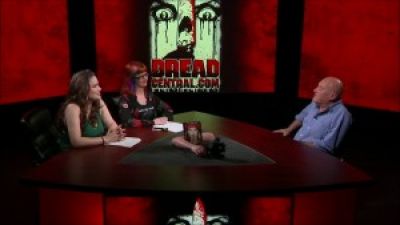 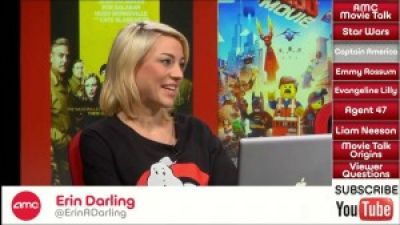 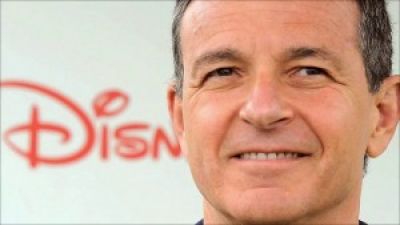 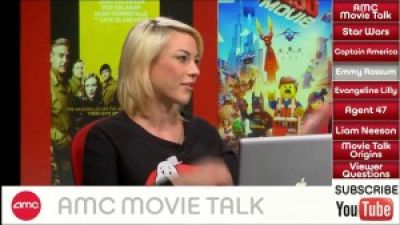 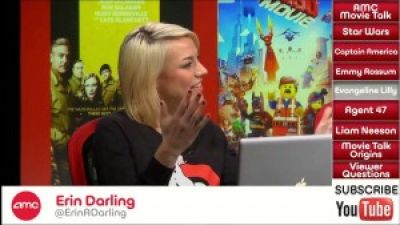 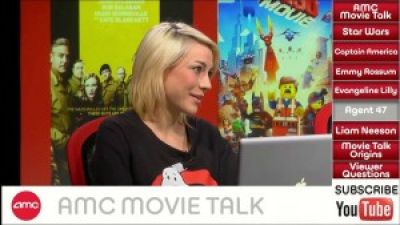 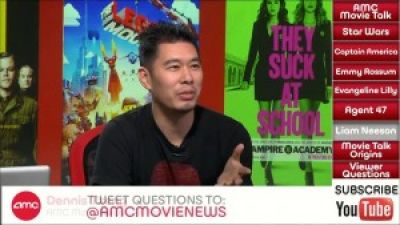 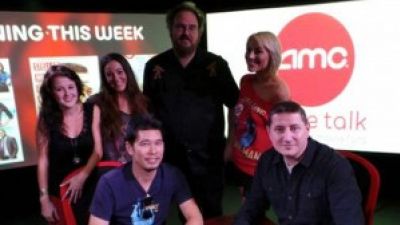 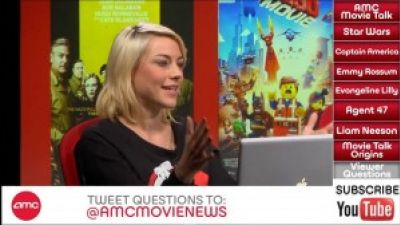