Hey folks!  Inside Horror is going dark tonight to better prepare for upcoming weeks chock full of interviews and Halloween goodness. I can’t give any details out just yet, but I can guarantee that the wait will be worth it – some amazing guests you are not going to want to miss!

In the meantime there are plenty of horror offerings in the theaters for you to feast your eyes on, including films from last week’s guests. Scott Derrickson’s highly anticipated Sinister opens this Friday, and if you haven’t seen V/H/S yet, it’s time. Director David Bruckner’s segment Amateur Night has become quite the conversation piece.

The Screamfest Horror Film Festival also begins on Friday in Los Angeles and will be screening over 20 full feature and horror shorts, including some of the year’s most talked about: Excision, Crawlspace and American Mary. In addition to the opening night film, Marcus Dunstan’s The Collection, and after party festivities, one of the festival’s highlights includes a zombie makeup tutorial by the Stan Winston School of Makeup on Saturday the 13th. The full schedule, full festival tickets and individual event tickets are available  here — and get your tickets now, events tend to sell out fast.

Stuck on the East Coast with me? Ha! This is our weekend too, friends. One of my personal favorites, the annual Rock and Shock horror convention, begins on Friday the 12th in Worcester, MA.

Cast members from Fearnet’s Holliston, including Adam Green and Joe Lynch, will be screening episodes and signing copies of the first season, released on blu-ray and DVD today. Derek Mears and Tony Todd, both with special guest appearances on the show, will also be attending, offering a great opportunity for an ensemble signing.

And if you’re a collector, Danny Trejo, Tyler Mane, Sid Haig and Bill Moseley will also be making appearances and giving the fans of Rob Zombie’s films a chance to gather signatures for their The Devil’s Rejects and House of 1000 Corpses posters.  There are just so many cool people attending — a full list of all appearances can be found here.

Rock and Shock attendees will also have access to advanced film screenings and the world premiere of Woodhaven Film’s Infected, as well as number of panels including: 50 Years of Sig Haig, The State of Horror with Fangoria’s own Jack Bennett, and The Writers Studio featuring Jack Ketchum.

Say HI if your’e there. I’ll be trolling around for all 3-days.

And be sure to come back next week when Elric Kane, Staci Layne Wilson and Rebekah McKendry return to Inside Horror with more news, new guests, and so much more! 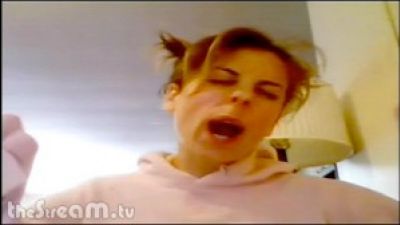 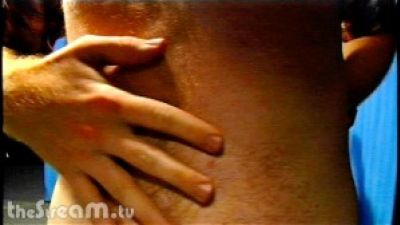 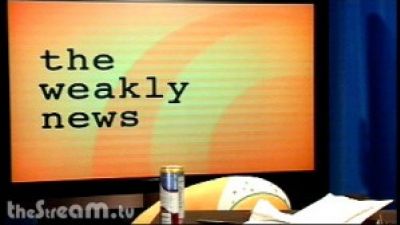 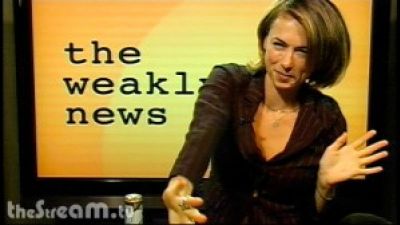 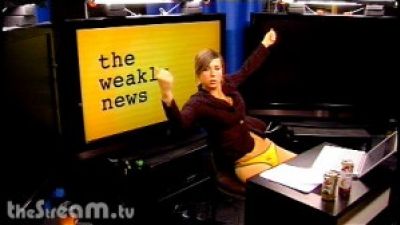 Have you seen the ice cubes? 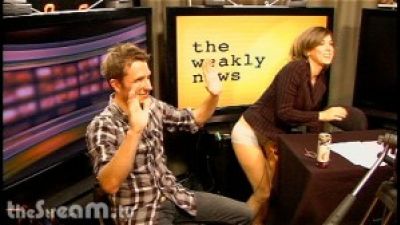 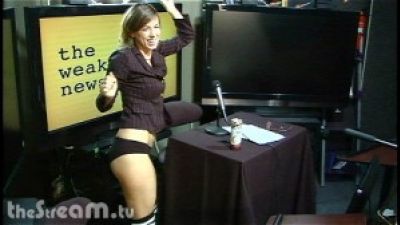 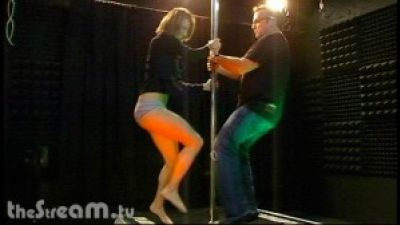 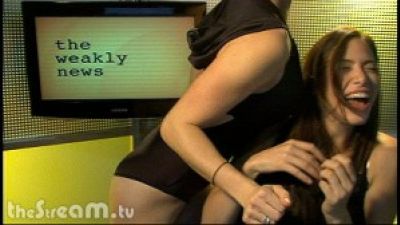 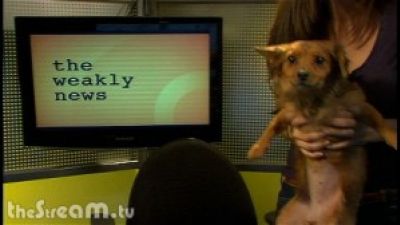