I love the #Gronk party week! The foam comp was fun, the party torture that the houseguest first enjoyed and then didn’t as they became too much for them…the fact that Rob Gronkowski likes #WINNERS! And that Meg won the cup with the Gronk Party Ship cruise which I might even go on…?

As far as game play..I feel like they are all making good moves but doing them in a way that is going to get themselves in trouble later..like why is Vanessa talking about her plan in front of Audrey with Shelli and Austin in the room..that makes it so Audrey has WAY too much dirt on them…well basically their “fake” alliance with Audrey is REAL because they can’t go against her..at least they can’t nominate them themselves or she’ll spill all and when Audrey is against one of them on the block she’ll spill…oh bad ahead planners.

I’m starting to like John better and I realized why I thought he was 2 people…on TV he has a ton of energy(from diary rooms) and on #BBAD he doesn’t! But I think he just get’s all excited in the diary rooms..anyway..he’s funny, he’s good, and he’s in a good spot in the game with how he’s been this whole time. 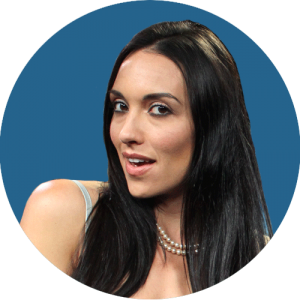