Ahoy, Comicbook Fans and/or people who just like balloons,

This is your host with the most (inexperience), Richard Hamilton, here to share my thoughts on last night’s broadcast about comicbook movies. First of all, thanks again to our guest, Neil Sussman, the post-production coordinator on “The Hills Have Eyes 2” and “300” (to name but a few of his credits). As usual, Neil brought some of his tales from the Hollywood trenches and his patented brand of slightly uncomfortable “humor”. Way to go, Neil!

Overall, I have to say that I’m pleased with our sophomore effort. I said the word “cool” far less than during our pilot (a reasonable 34 times versus the episode 1 count of 147), and I think the capes added a nice sense of whimsy that was lacking from said pilot. Now, if I could only work on keeping that one eyebrow down…

But enough about me; what did you think of the show, viewers/Mom? Are we finding the reviews of the week’s latest issues like DC Comics’ JUSTICE SOCIETY OF AMERICA #5 and AMAZONS ATTACK #1 and Marvel’s FANTASTIC FOUR #545 helpful? Annoying? Both? You decide!

And how about our feature on independent comics? I really stand behind this week’s selection: KNOWLEDGE IS POWER #1 (OF 4) by 803 Studios. Like I said last night, it’s an engrossing blend of the supernatural and the real, the ghoulish and the gritty, and well worth the cover price of $2.95. I just can’t wait for all four issues to come out so I can fit together Ty Romsa’s interlocking covers!

Finally, what’re your reactions on the Internet’s slowest growing quiz phenomenon, “Random Thoughts”? You know, the part where I mentioned a comicbook movie, such as “Spider-Man 3” or “Ghost Rider”, and Neil free-associated the first words that came his mind (or various other parts of his anatomy). Neil’s answers ranged from the superlative “excellent” to the wordless grunt of an unspeakable rage. Should we play again next week with our top-secret special guest?

Okay, so I lied before when I said “Finally”, because the last order of business is to channel Stan Lee and plug my own comic, RETURN OF THE SUPER PIMPS, which just received 4 STARS (out of 4) on Newsarama.com! Issue #2 hits stores nation-wide next Wednesday, May 2. Finally, now we know what “52” stands for –the Multiverse be damned! Gang, if you like Blaxploitation movies or straight up old-school superheroes, this full-color, full-length comic will be the best $2.99 you ever spend.

Well, chums, it’s time for me to get back to my community service! But be sure to tune into THOUGHT BALLOON! every Thursday at 8 PM Pacific/11 PM Eastern to discuss everything in comics from Avengers to Zeta Beams on thestream.tv!

See you then!
Richard

FUNFACT: Did you know that the “tv” in “thestream.tv” actually stands for “TransVestite”? Strange but true! 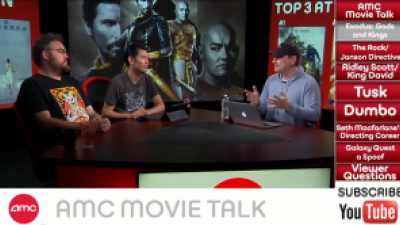 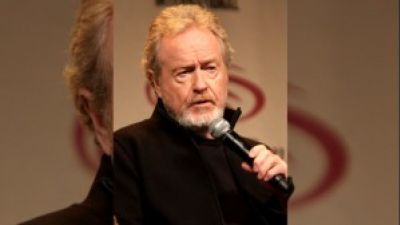 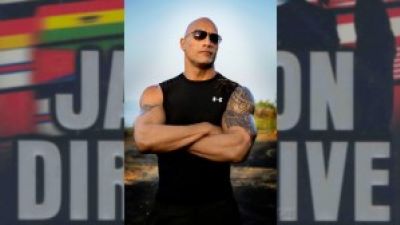 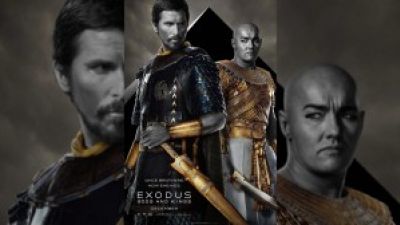 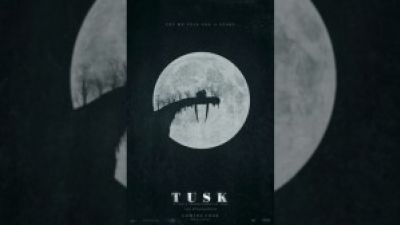 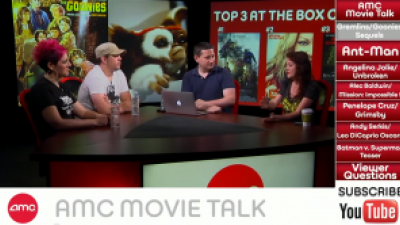 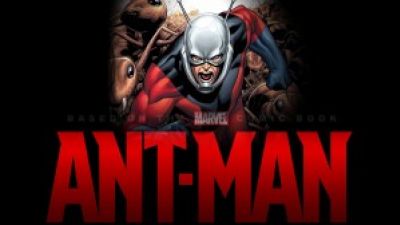 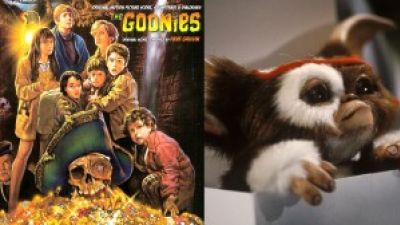 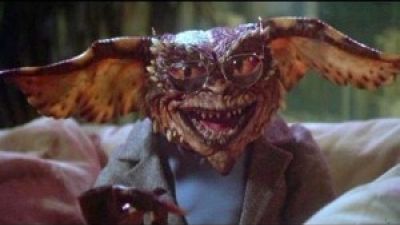 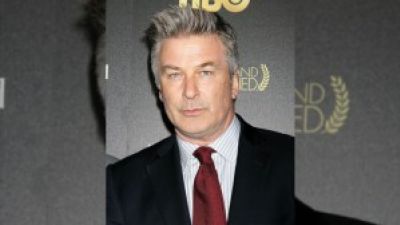