A short comedy sketch that answers the question; what happens to a Bubble Boy when he’s all grown up and becomes a Bubble Man? The clip was created and performed by members of TMI Live, who are the first weekly sketch show, performed in front of audience and streamed live to the internet by theStream.tv.

The sketch was written by Peter Aiello and directed by Bill Kelly. It stars Jason Kaye as Bubble Boy, Tim McGovern as the Doctor, Jacquie Walters as Bubble Girl, Cristal Bubblin’ as the Female Doctor, Matthew Marcy as the Intern and Felipe Figueroa as the Bubble Latin Guy.

The sketch was originally performed in the show TMI Hollywood, at the Second City Theater in Hollywood, California. 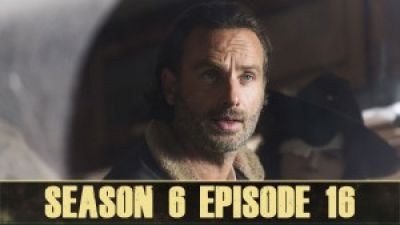 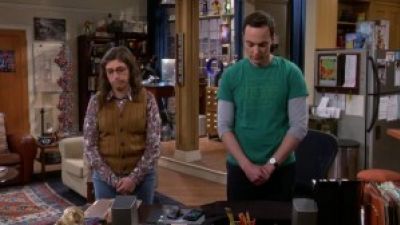 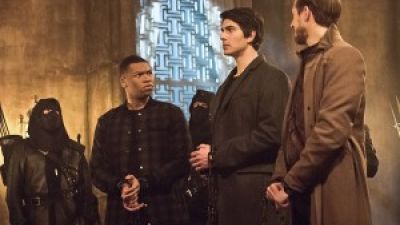 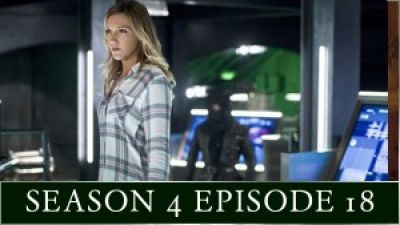 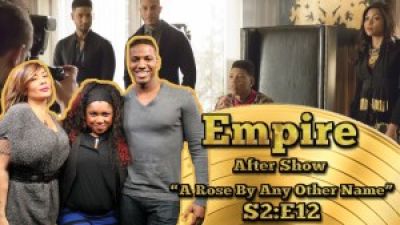 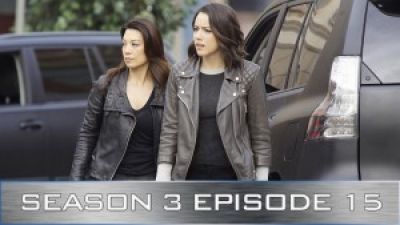 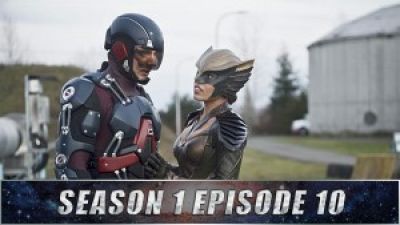 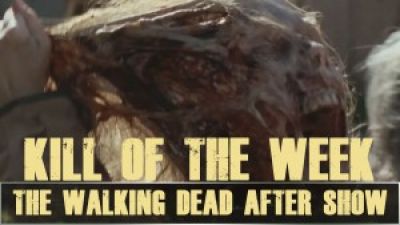 The Walking Dead After Show: Kill of the Week Season 6 Episode 16