There’s little doubt that Jeff will go home this week. Vanessa took some small verifiable comments Jeff made and used them to create a huge fake fight with him overnight, thus giving house guests the reason why she’s nominated him as well as getting many to evict him over James. And Jeff tried to throw James under the bus too.

Everyone saw the fight except for John (POV Winner), who was blissfully asleep in bed. It was 4ish AM on the live feeds. Enjoy the show tonight! 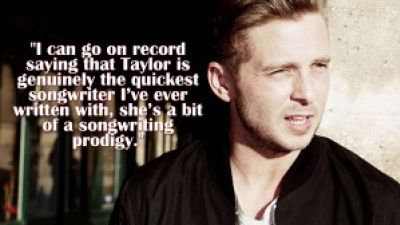 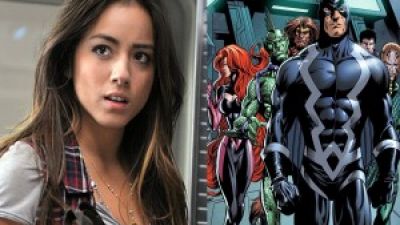 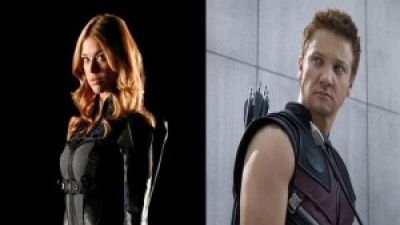 Mockingbird & Hawkeye on Agents of S.H.I.E.L.D. 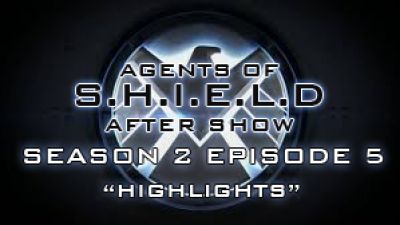 Agents of S.H.I.E.L.D. After Show “A Hen in the Wolfhouse” Highlights 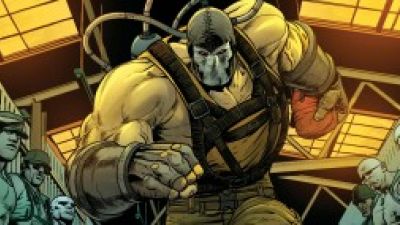 Who would you cast as BANE in Gotham? 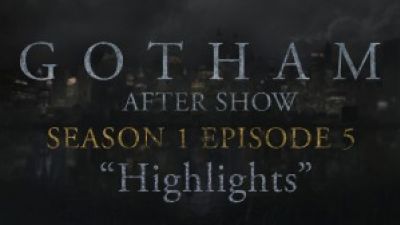 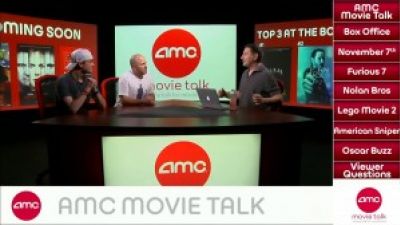 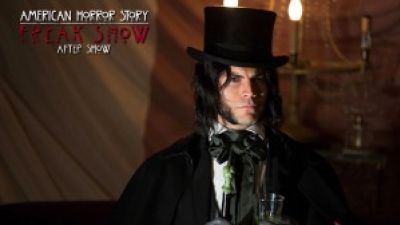 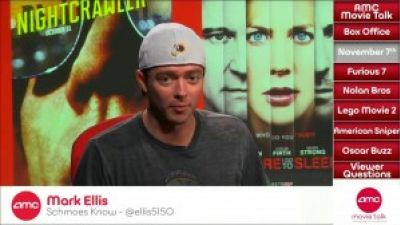 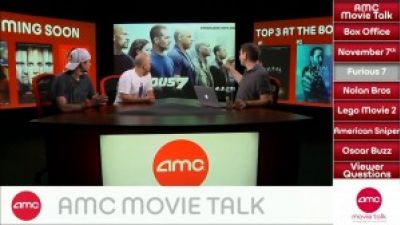