Hello and welcome to Westeros Punk where your host, Jessica Kinney shows you how to make your own unique and Game of Thrones inspired jewelry.

The inspiration for this piece is the character of Kahleesi, Daenerys Targaryen, mother of dragons, breaker of chains, or any of the other names she is known by.  Her strength and resolve over the last 5 seasons has put her in a position to be Queen, but she lacks the proper advisors and experience needed to rule.  She has been on the move most of her life and worked hard to get where she is and her jewelry reflects that.  It isn’t a particular piece that has inspired this bracelet, but instead the overall fashions of Daenerys.  She has a powerful elegance about her that I love and wanted to capture.  She has surrounded herself with great fighters and beautiful things, but there is trouble in paradise.  She recently called for a public execution that turned the crowds against her and now her personal security is being slaughtered by a secret society of those who oppose her named Sons of the Harpy.  Let’s hope that she is able to re-group and get control back over Meereen.

In the meantime, enjoy the jewelry!

To have conversations about each new episode, tweet in questions or comments to the host all week using the hashtag #GoTSeason5 and #WesterosPunk

theStream.tv Fan Show Network presents Westeros Punk.  Tune in for inspiration and instructions about how to make your own jewelry based on the hit HBO television series, Game of Thrones.  It is a dramatic and adventurous television series created by show runners David Benioff (Troy, X-Men Origins:Wolverine) and D. B. Weiss (Lucky Wander Boy).  It is an adaptation of A Song of Ice and Fire, George R. R. Martin’s series of fantasy novels, the first of which is titled A Game of Thrones.  Set in the fictional Seven Kingdoms of Westeros, the series chronicles the violent dynastic struggles among the realm’s noble families for control of the Iron Throne.  Throughout the seasons, there have been so many talented actors to bring the multifaceted and complex characters to life.  They are including, but not limited to: Sean Bean (The Lord of the Rings trilogy, National Treasure), Richard Madden (Cinderella), Kit Harington (Pompeii), Gwendoline Christie (Star Wars: The Force Awakens), Lena Headey (300, Terminator: The Sarah Conner Chronicles), Nikolaj Coster-Waldau (Mama, Oblivion), Peter Dinklage (X-Men: Age of Future Past, Elf), Charles Dance (Dracula: Untold, Last Action Hero), Aidan Gillen (The Wire), Ciaran Hinds (There Will Be Blood), Carice van Houten (Black Book), Natalie Dormer (The Hunger Games: Mockingjay-Part 1 & 2), Emilia Clarke (Terminator Genisys), Jason Momoa (Batman vs Superman: Dawn of Justice), Iain Glen (the Resident Evil films) and Michiel Huisman (Nashville, Orphan Black).  The first narrative arc of the show follows a civil war among several noble houses for the Iron Throne of the Seven Kingdoms; the second covers the rising threat of the impending winter and the legendary creatures and fierce peoples of the North; the third chronicles the attempts of the exiled last scion of the realm’s deposed ruling dynasty to reclaim the throne.  Game of Thrones has attracted record numbers of viewers on HBO and obtained an exceptionally broad and active international fan base.  The series has won numerous awards and nominations, including a Primetime Emmy Award nomination for Outstanding Drama Series for its first four seasons, a Golden Globe Award nomination for Best Television Series – Drama, a Hugo Award for Best Dramatic Presentation in both Long Form and Short Form, and a Peabody Award.  The show premiered on HBO in the United States on April 17, 2011. Two days after the fourth season premiered in April 2014, HBO renewed Game of Thrones for a fifth and sixth season. Don’t miss out on the new season, showing Sunday nights on HBO. If you’re a fan of the show, then tune in each week for new jewelry from Westeros Punk! 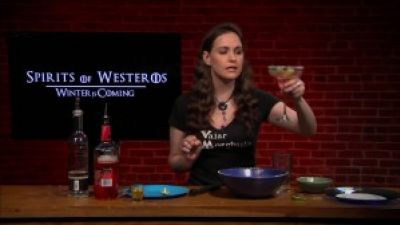 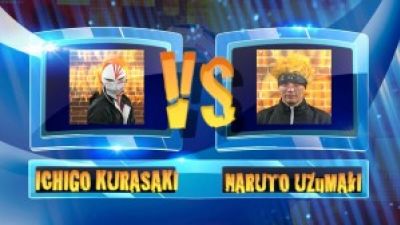 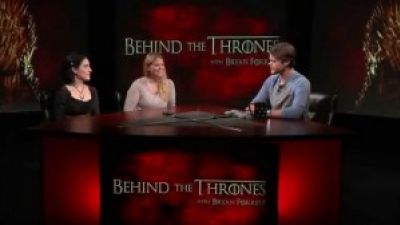 Wigging out on Game of Thrones 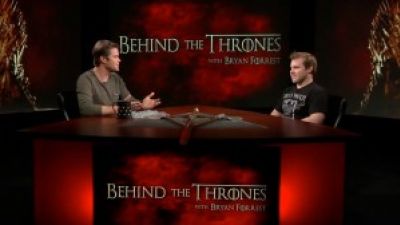 Game of Thrones Cinematography Secrets — Behind the Thrones 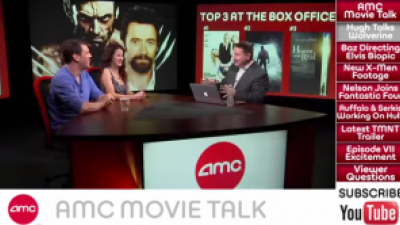 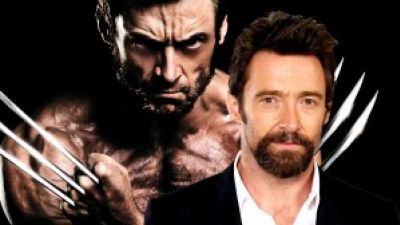 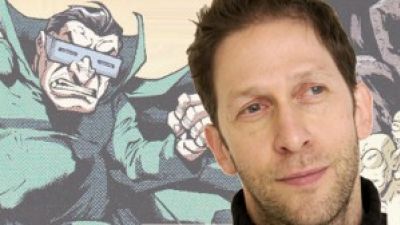 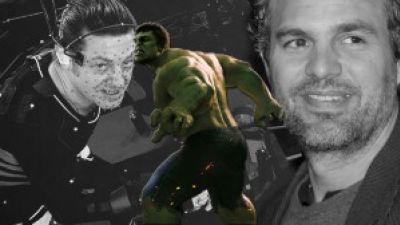 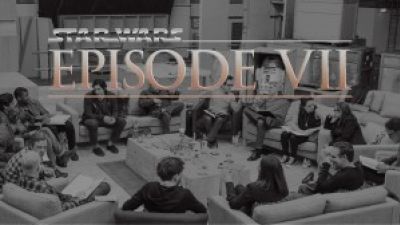 Isn’t It A Little Early To Be Getting Excited About The Star Wars Casting? – AMC Movie News 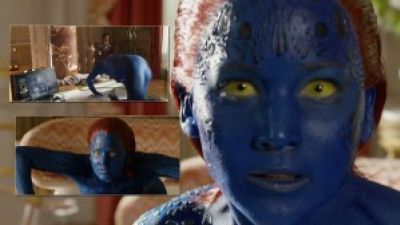