What Other Main Rogues Will We See On The Flash?

Welcome to The Flash After Show Recap Edition! We have already seen Captain Cold on The Flash but which other main rogues are going to show up on the series? 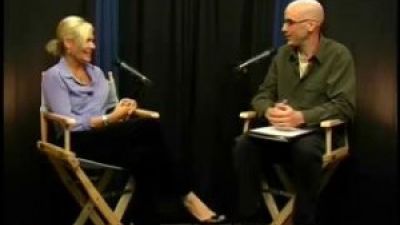 Who Pays For Your Health Insurance? 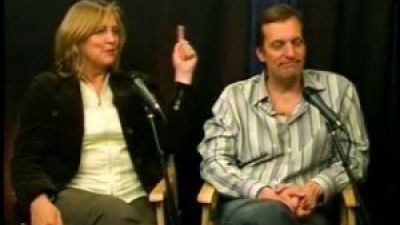 Get the Weed Report – LIVE!

Win GT5 Prologue for PS3 this week on The Game Show! 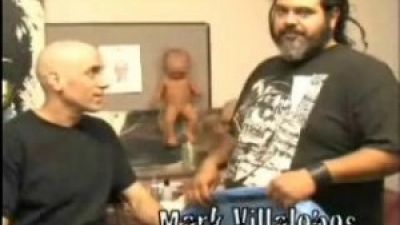