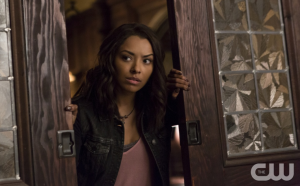 Hey everyone! This was such a fantastic episode of The Vampire Diaries. This show likes to keep us guessing but tonight we got a few answers. Even though we weren’t able to have our usual after show talk discussing all the big reveals I thought I could point out a couple highlights from the episode that we are so glad we know!

2. Bonnie & Who?– There have been so many theories about who Bonnie’s love interest will be this season and I’m pretty sure we have an answer. In the first few minutes of the episode we see Bonnie in the future and who does she lock lips with? Enzo! So when will Benzo become a thing in the present, that’s the question. Because right now those two pretty much still hate each other.

3. Lily is so Cruel- In an interesting turn of events Valerie spills the beans and we learn that Lily was  the one who gave Kai the idea to bind Elena’s life to Bonnie’s. Of course, this means that everyone is pissed off, especially Damon. And no one gets revenge quite like Damon Salvatore.

I can’t wait to see more flash forwards next week and find out how Julian deals with that motley crew of heretics, a jealous Enzo, and of course the Salvatore brothers.

Comment below and tell me what you thought about these latest Vampire Diaries reveals. 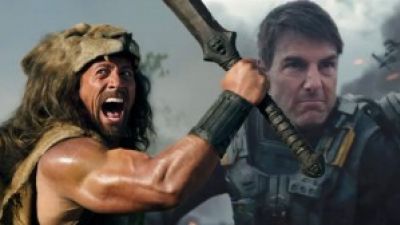 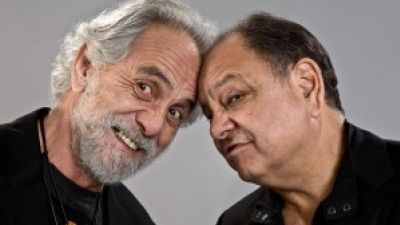 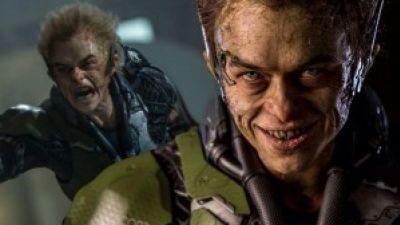 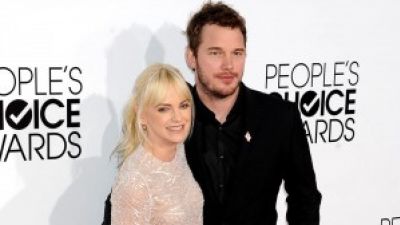 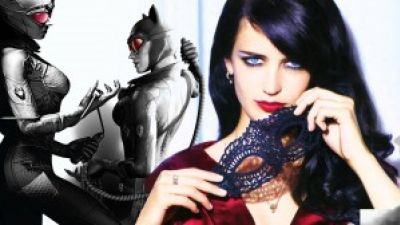 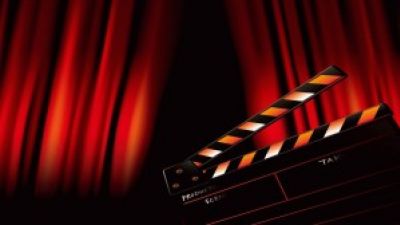 What Is The Most Important Element In A Great Movie? – AMC Movie News 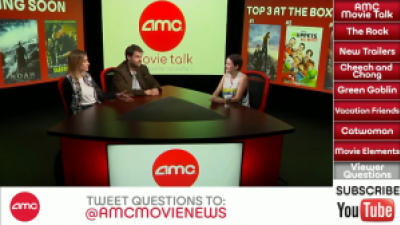 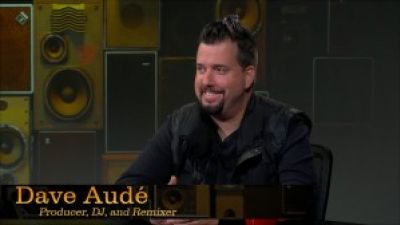 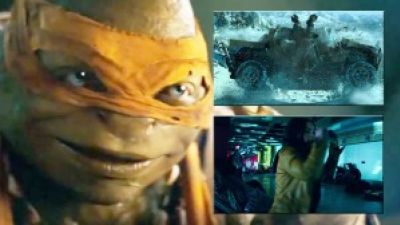 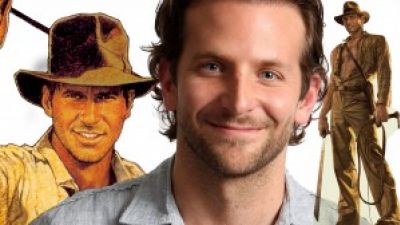 Could Bradley Cooper Be The Next INDIANA JONES – AMC Movie News