Uptown Funk, the dance hit by Mark Ronson and Bruno Mars, recently became the longest single in the Top 20 on the Billboard charts, in over 6 years, After over 6 months on the charts, who could still be listening to it? This comedy sketch introduces us to Kirk, the one guy that is still obsessed with Uptown Funk, and it let’s us learn the terrible secret why he can’t stop listening.

The sketch was written by Peter Aiello and directed by Tim McGeary. It features Steve Brewster, Anthony Fanelli, Caroline Sweet, Mark Royer, Madylin Sweeten of Everybody Loves Raymond and Jim O’Heir of NBC’s Parks and Recreation. It was performed live before a studio audience and streamed by theStream.tv 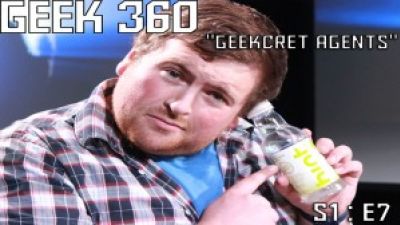 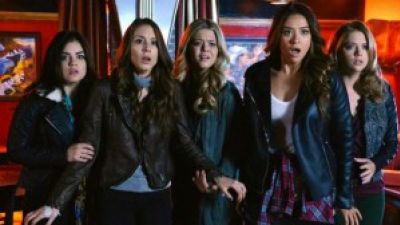 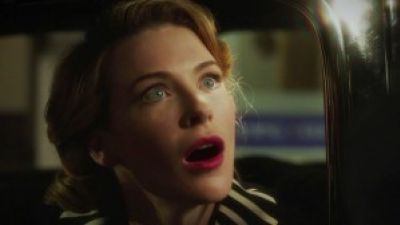 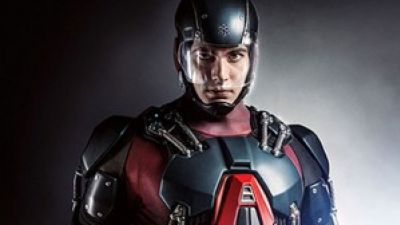 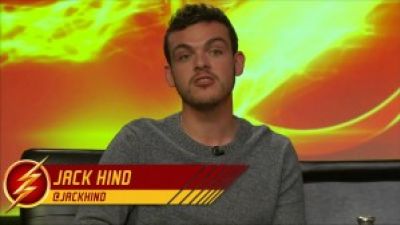 Green Arrow Dreamcasting on the Flash After Show! 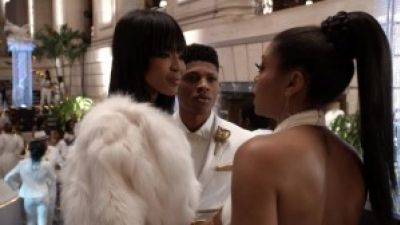 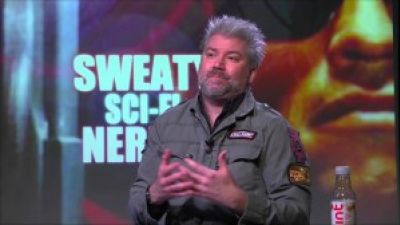 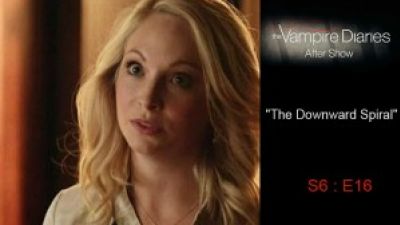 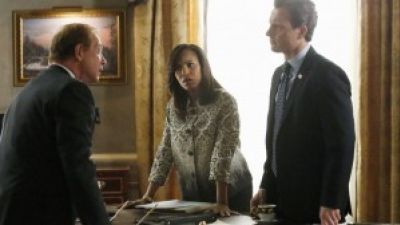 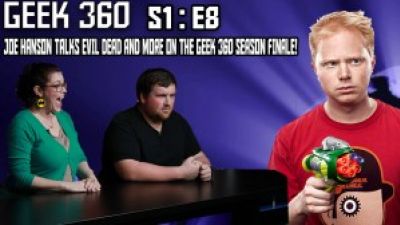