Why Wasn’t Glenn Shot In The Leg By The Hunters? Let us know your opinions – http://bit.ly/1xxZ6Mf 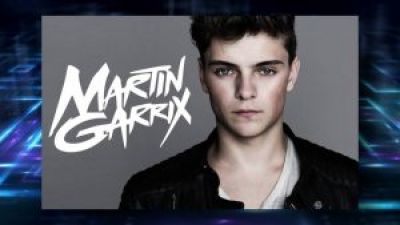 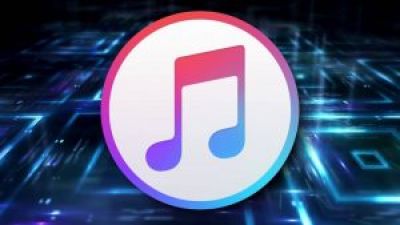 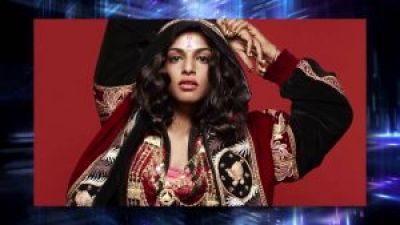 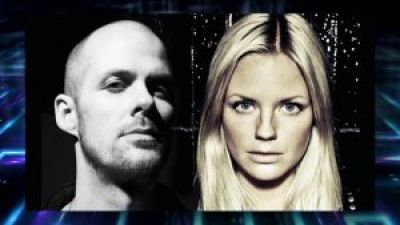 Deadmau5 and Eric Prydz at Tomorrowland 2016 on Dance Music Now 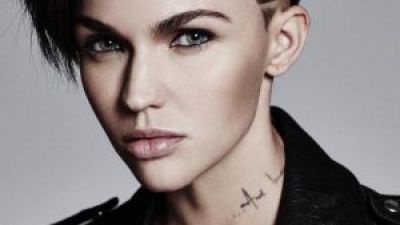 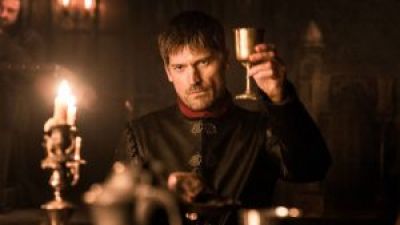 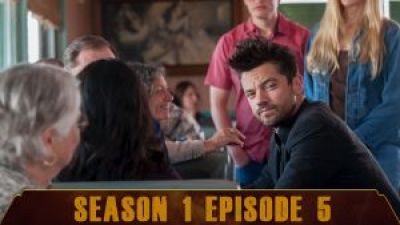 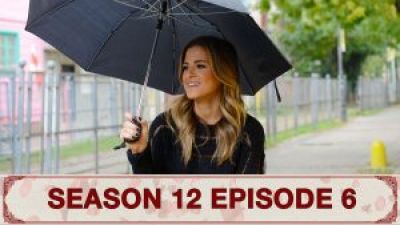 The Bachelorette After Show Season 12 Episode 6 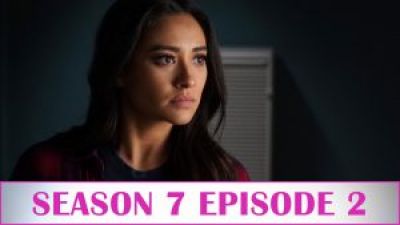 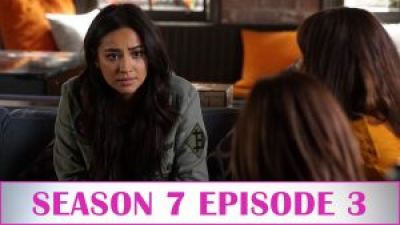