The group discusses some of the cheery-er aspects of the season 5 finale. 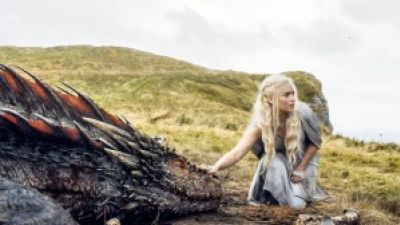 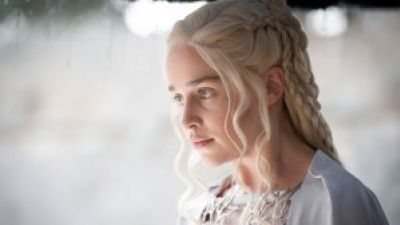 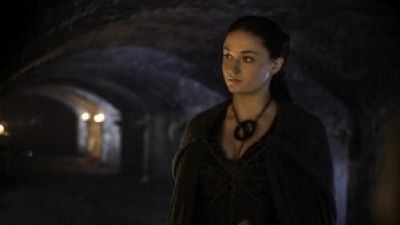 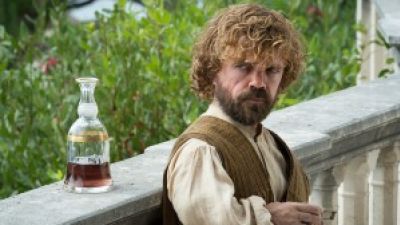 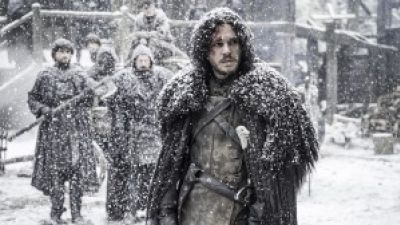 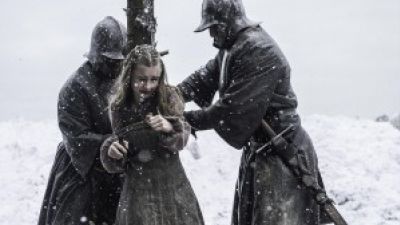 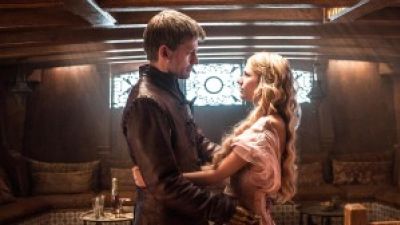 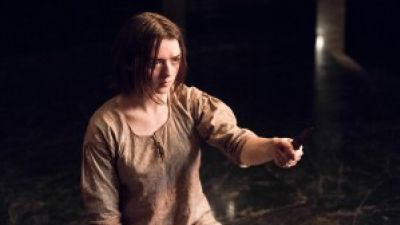 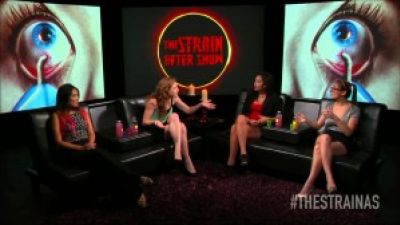 Do you think The Strain is too gory or not enough? 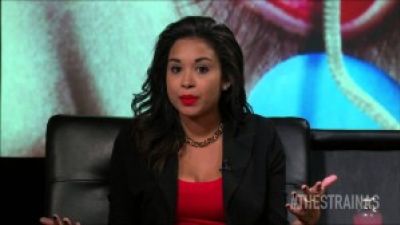 Should Abraham be afraid of Eichorst? 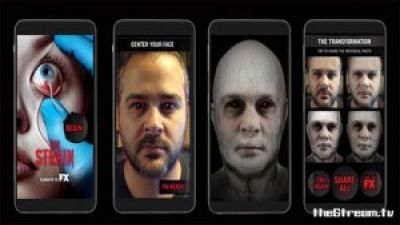 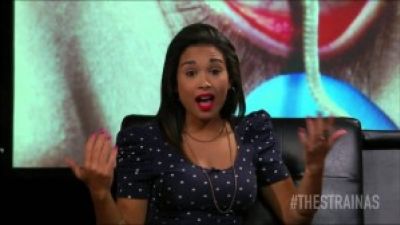 When is Jim Kent going to die? 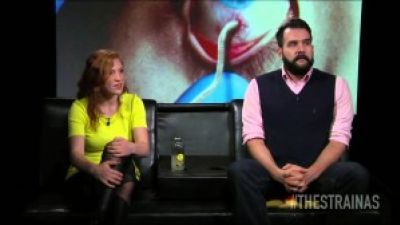 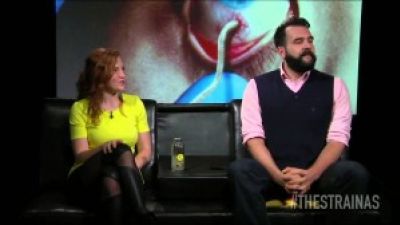 Game of Thrones OR The Strain? 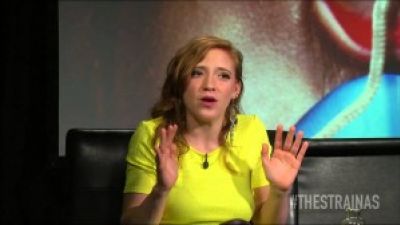 The Strain is getting more GRUESOME 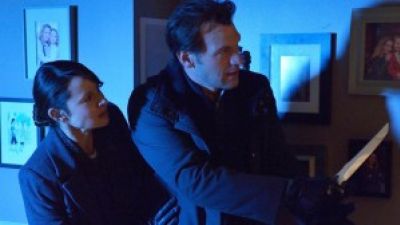 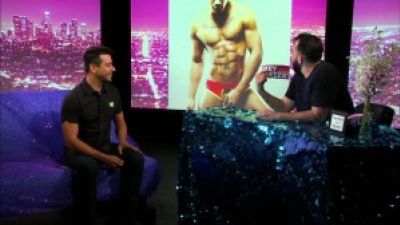 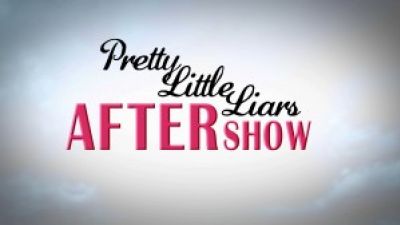