Cersei and Jaime adjust to a world without Tywin. Tyrion and Varys arrive at Pentos. In Meereen, a new enemy emerges. Jon is caught between two kings.

Game of Thrones is back for Season 5 and WinterisComing.net has brought back our after show, WIC Live, for Season 2.

This year, we’ve teamed up with Entertainment Weekly to bring you an even more geeked out fan review of the best damn show on television! Each episode will be filmed by our friends at theStream.tv.

Obviously, if you haven’t seen the episode yet, you will want to wait on watching our recap because of course, “Spoilers Are Coming.”

Be sure to tune in each week here on WIC to see the recap show, which will be posted here and on Entertainment Weekly.

If you have questions for the cast, you can submit them all week and during next week’s episode. Each week, the cast wills elect a handful of questions to answer on the show! Just Tweet your questions/comments using the hashtag #WIC. You can also leave them in the comments here.

Now, let’s get to it and break down all of the action from last night with Adam, Xavier and Alison! 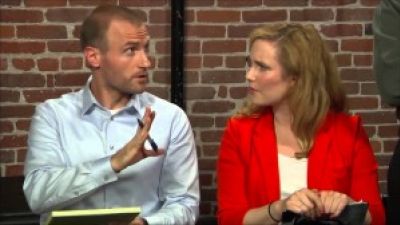 All the J’s Get Nominated??? 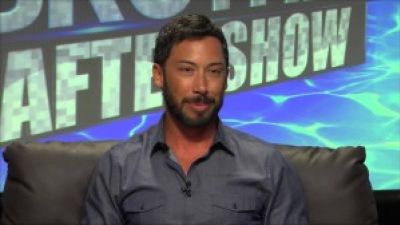 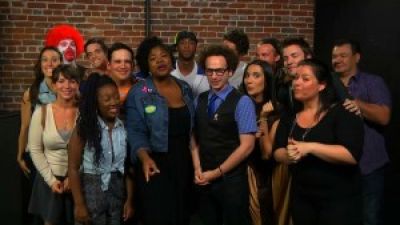 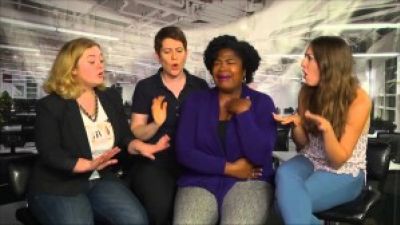 The Only Woman Bill Cosby Didn’t… 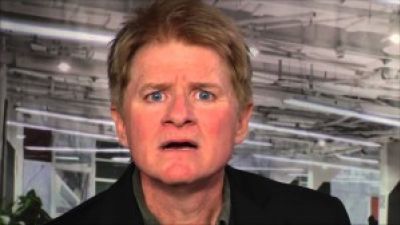