March 1st, 2009 – Los Angeles, CA – Live video content provider theStream.tv announced today that it will be giving away an Xbox 360 gaming consol each month during Season 2 of “The Game Show,” a live, interactive show about video games.  “The Game Show” airs Tuesday nights on theStream.tv at 10pm Pacific Time (1am Eastern Time).  The show can be viewed via the homepage of theStream.tv or from theStream.tv’s profile pages on popular live video providers including Justin.tv and Stickam.com.

HOW TO WIN:  Watch “The Game Show” on Tuesday nights at www.theStream.tv and wait for a segment called “Pacmobelia.”  Clues will be given so viewers can guess a certain piece of Pac-Man memorabilia.  Answers must be submitted via an @reply to THESTREAMDOTTV on Twitter.com.  You may follow theStream.tv on Twitter at the following address:

A token to win the Xbox 360 will be given to the first five people to guess the item correctly.  Viewers may win additional tokens each week, even if they previously won a token.  There will be a grand prize drawing at the end of the month to declare the winner of the Xbox 360 console!

Guess wisely though!  Only the first guess from each viewer will be accepted to avoid spamming.

Additional tokens will also be awarded during other show that air live on theStream.tv.  Please make sure to check out the whole line-up of live, interactive programming on the site, including almost 900 full length episodes available on-demand. 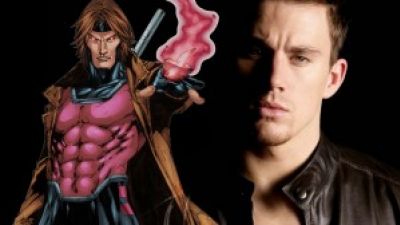 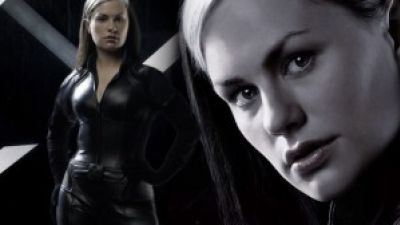 Will We See Anna Paquin In X-MEN: DAYS OF FUTURE PAST ? – AMC Movie News 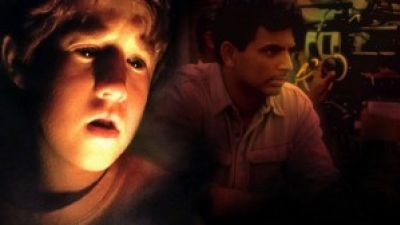 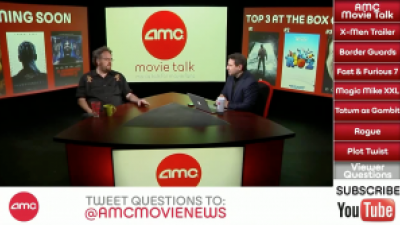 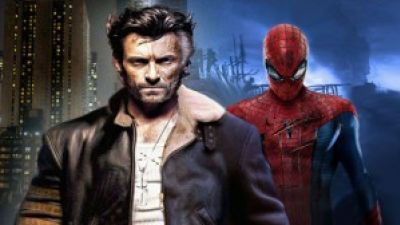 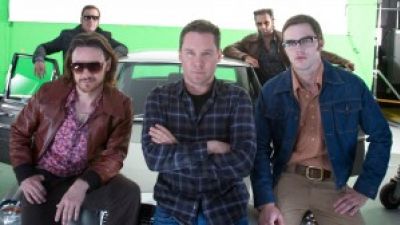 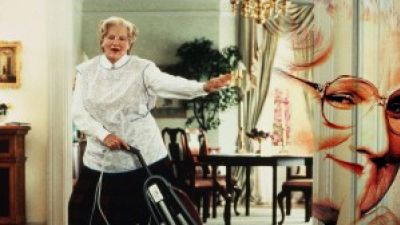 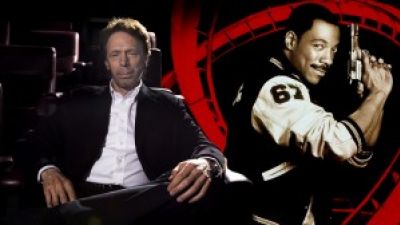 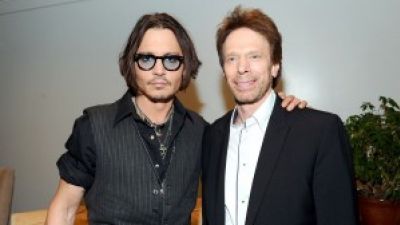 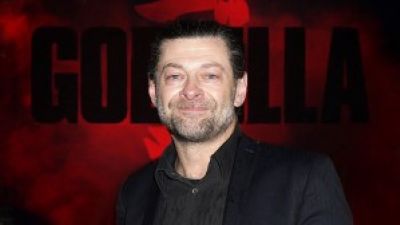 Will Andy Serkis Be In GODZILLA? – AMC MOVIE NEWS