In this week’s episode of INSIDE HORROR, hosts Elric Kane and Staci Layne Wilson chat about the blatant differences in shooting 2D vs. 3D with Michael J. Bassett, the director behind one of 2012’s most anticipated horror releases, SILENT HILL: REVELATION 3D.

Bassett also shares his perspective on the fantasy horror sequel compared to its older brother, SILENT HILL, and what some of his influences were in helping to create the surreal fantasy world. 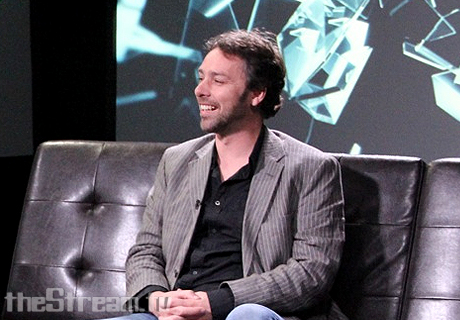