You could say this weekend delivered up 50 Shades of MON-AYY. The new 50 SHADES movie hit AMC Theatres this past weekend and easily took the #1 spot at the box-office with a record breaking $85 million dollar opening, making it the biggest February opening in film history. To date, the movie has already made over $267 million world wide on a $40 million dollar budget. In the #2 spot was the new Matthew Vaughn directed film KINGSMAN: THE SECRET SERVICE making an impressive $36 million. in 3rd position is The SpongeBob Movie: Sponge Out of Water, which took in an additional $31 million to bring its 2 week total up to $95 million domestically and almost $150 million world wide. in 4th place was AMERICAN SNIPER with $16 million… and in 5th spot was JUPITER ASCENDING making $9 million. 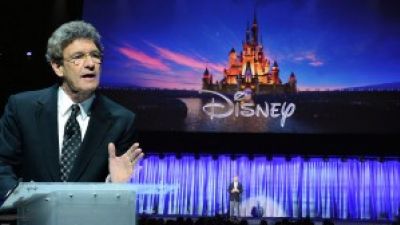 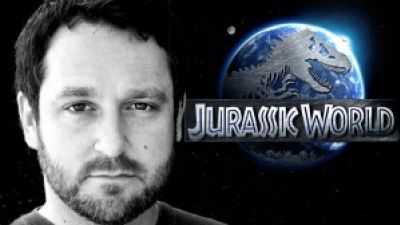 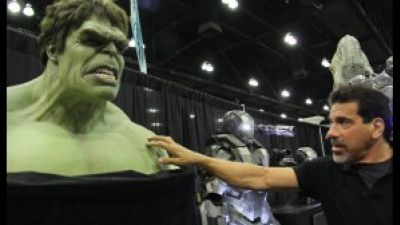 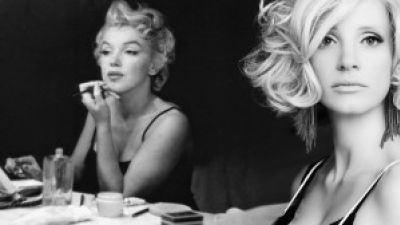 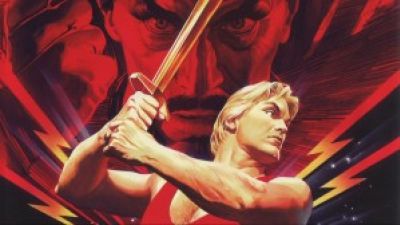 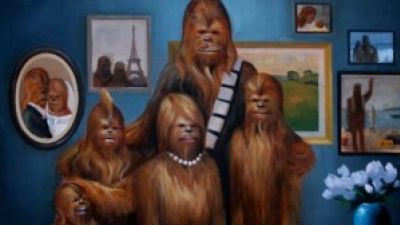 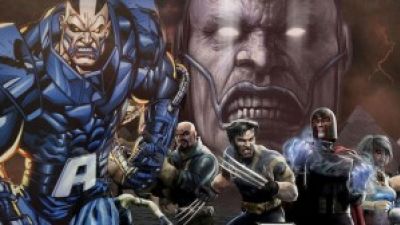 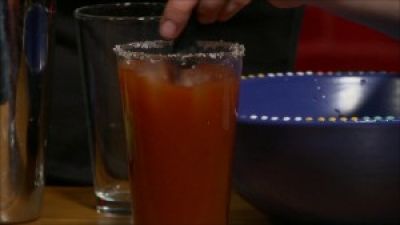 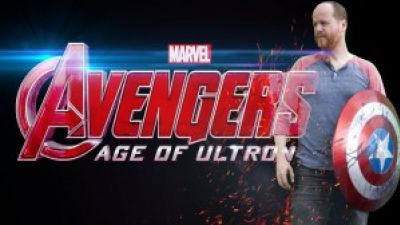