In a recent interview with David Fincher, The GONE GIRL director confirmed that he was indeed in talks to direct STAR WARS EPISODE VII shortly after the purchase by Disney was complete. Fincher said he met with producer Kathleen Kennedy but that ultimately he didn’t think it was fit saying the following: “I always thought of Star Wars as the story of two slaves [C-3PO and R2-D2] who go from owner to owner, witnessing their masters’ folly, the ultimate folly of man… I thought it was an interesting idea in the first two, but it’s kind of gone by Return Of The Jedi.” 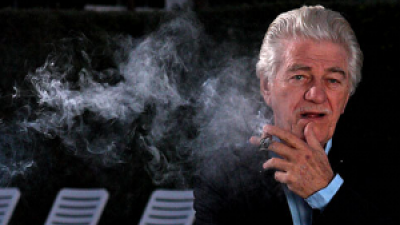 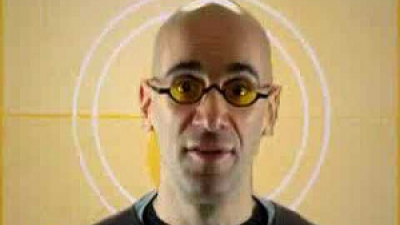 Actress Mercedes Brito and The Hawk! Live From the Future 33

From Weeds, Jack Stehlin Live From the Future 332 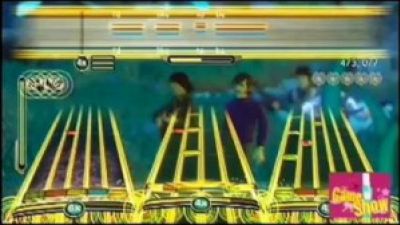 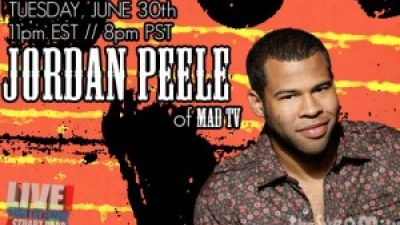 Back to Back Episodes – Jordan Peele, Michaela Watkins, & Jessica Griffin!

Kelly Stables and Kevin G. Schmidt LIve From the Future 333