Andrew Garfield A No Show At The Oscars – AMC Movie News

One of the mysteries of this year’s Oscars was the absence of SPIDER-MAN star Andrew Garfield who was announced as one of the presenters this year but ended up not appearing on the show. Oscar producers earlier in the week prior to the Awards that Garfield would be inducting a very special new hero. 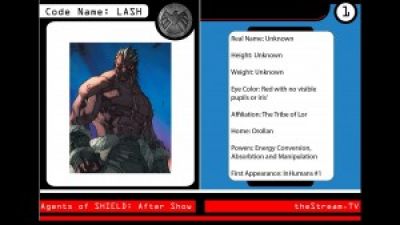 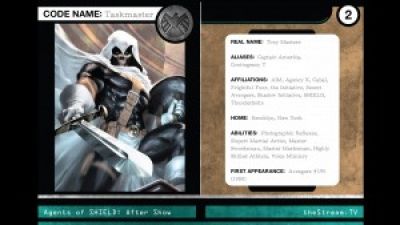 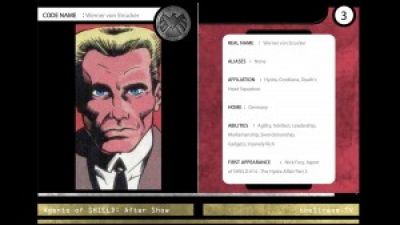 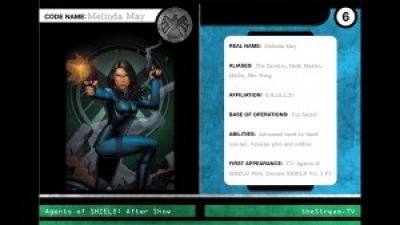 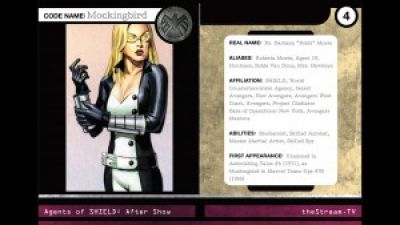