From our friends at Fansided’s Undead Walking, our fan question this week comes from

“What happened to zombie Gloria when Travis went to check out the church?  And do you think we’ll see her again in a later episode?” 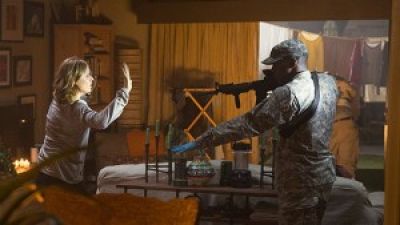 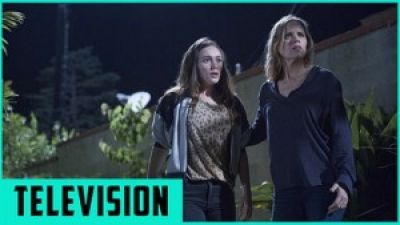 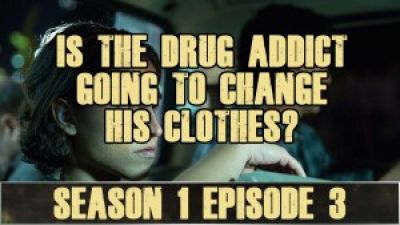 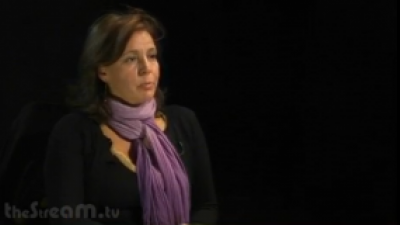 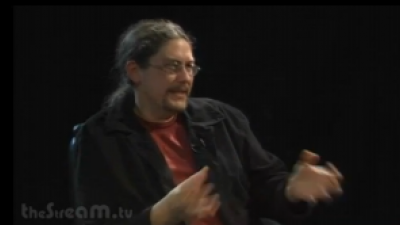 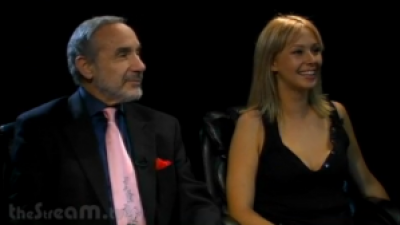 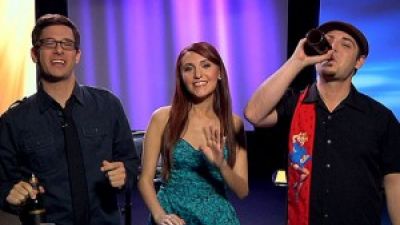 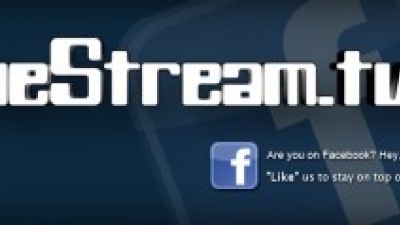 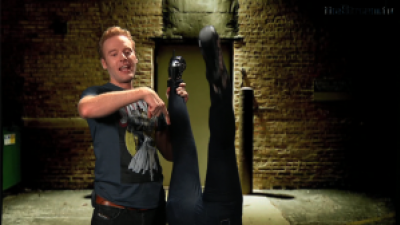 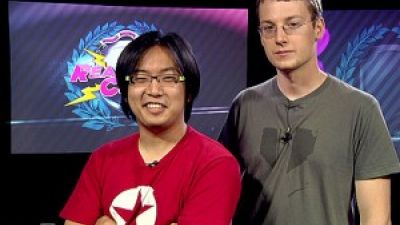 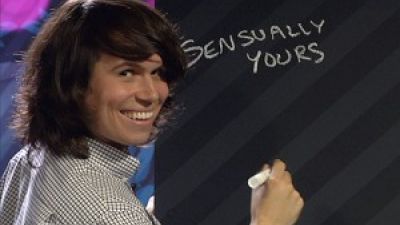 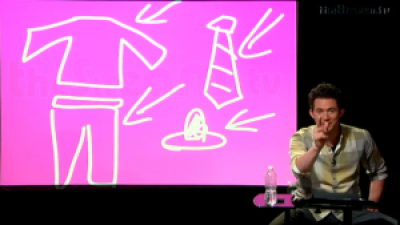