It was a big weekend for Marvel and its movie Guardians of the Galaxy which debuted with 94 million in its opening weekend which not only was much higher than projected but destroyed the August box office premiere record which was previously held by The Bourne Ultimatum with 69.3 million in 2007. 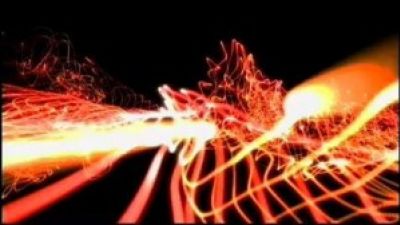 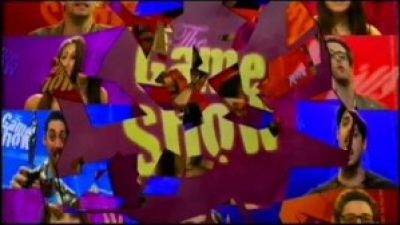 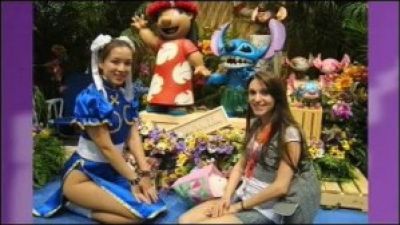 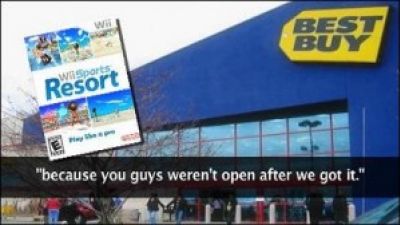 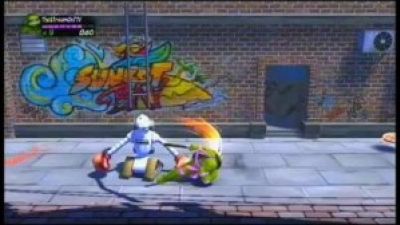 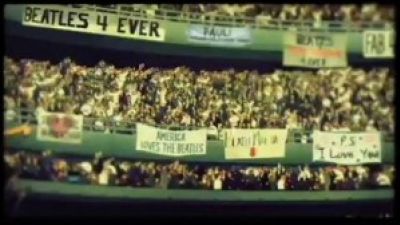 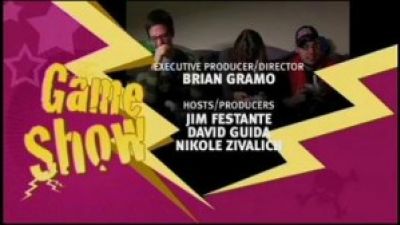 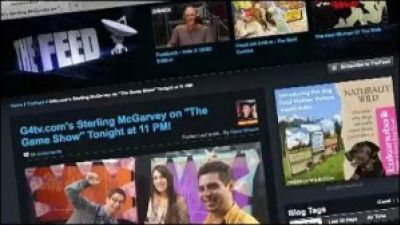 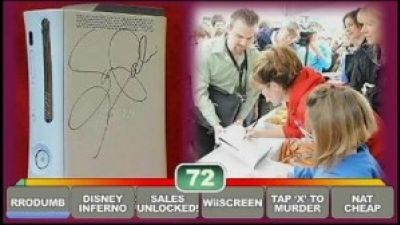 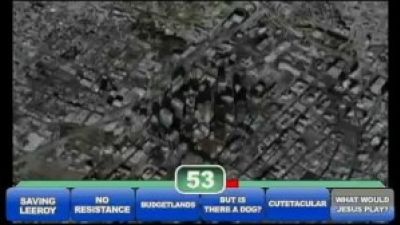