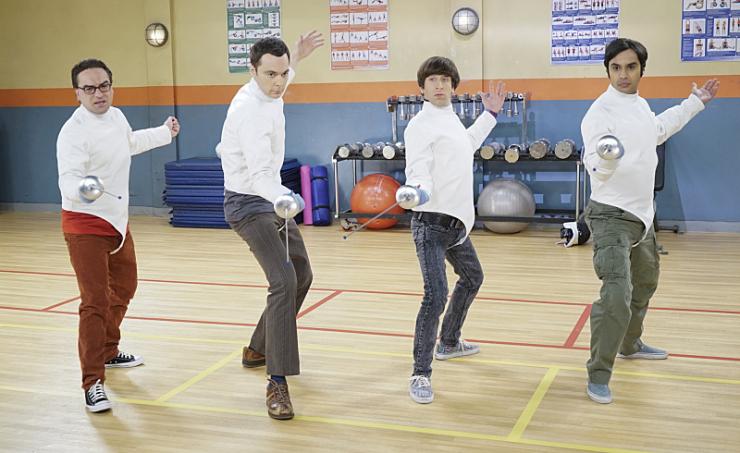 In last week’s episode, we saw Sheldon’s suffering at the loss of Amy compounded by the loss of Leonard as his roommate. In the end, Penny and Leonard decided that it would be less cruel to just adopt Sheldon as their dog then to actually move in together and live as a married couple (relationship issues down the line maybe? We’ll have to wait and see…) 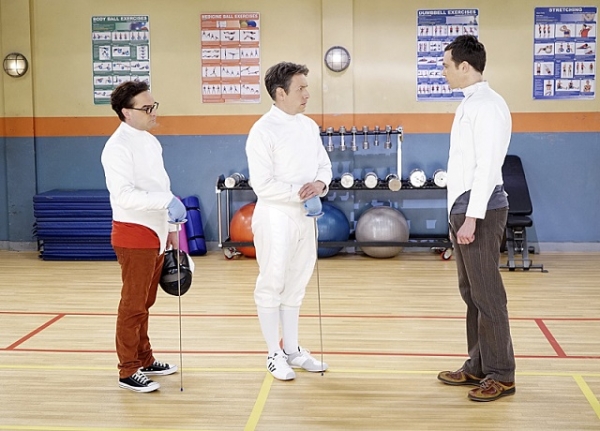 Tonight’s episode we will see Amy’s world open up to a couple of new suitors – Barry Kripke and, none other than Stuart. This will ruffle Sheldon’s feathers more than a little bit, especially considering that the boys will be learning fencing from Kripke in the episode. As it turns out, Sheldon will lash out the only way he knows how: by insulting Kripke’s teaching style and general intelligence. Should be a fun ride!

Will Sheldon start dating other people too? Personally, I doubt it. Will Amy say yes to Barry or Stuart? I doubt that too, seeing as how she’s still not over Sheldon. One thing I know for sure is that things should be pretty interesting tonight! 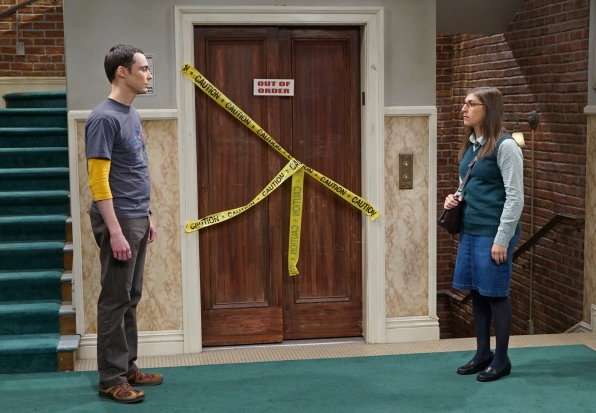 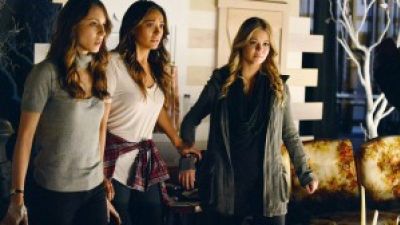 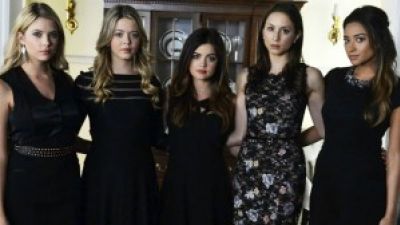 Pigeon Pie and the Purple Wedding on Behind the Thrones 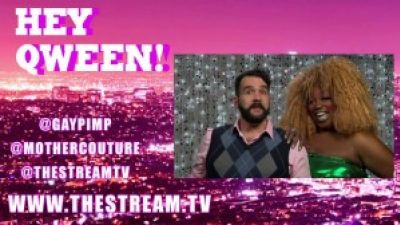 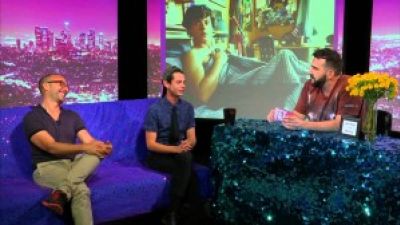 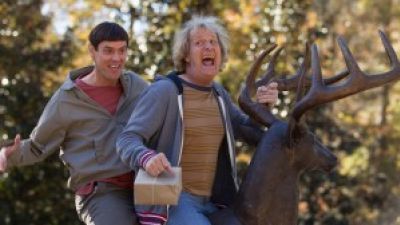 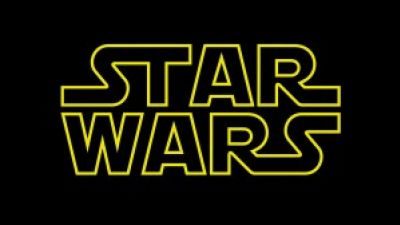 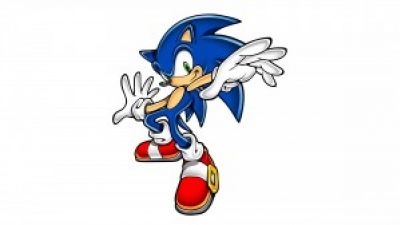 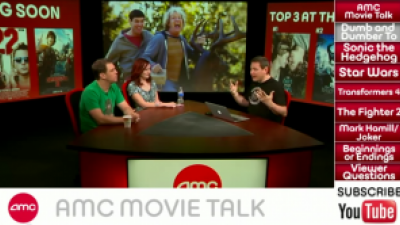