On the season finale of INSIDE HORROR: Elric Kane and Staci Layne Wilson welcome one of horror’s most beloved directors, Tom Holland, for a candid discussion about his extensive career and genre defining films FRIGHT NIGHT and CHILD’S PLAY.

The crew also chats about their favorite horror flicks of 2012, and SHOCK TILL YOU DROP’s managing editor, Ryan Turek, shares the horror film that has made the most significant impact on his life in this week’s video blogger segment.

Submit your questions and comments on youtube.com/thestreamtv and on Twitter at @InsideHorror, and join the conversation on Tuesday, October 30th at 7pm PT | 10pm ET on TheStream.tv/inside-horror. 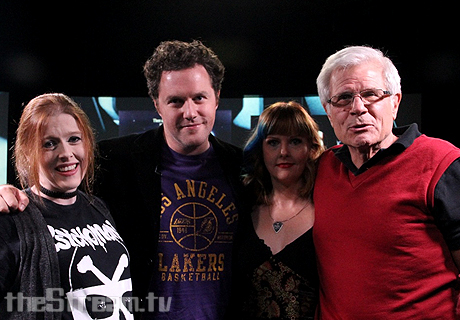 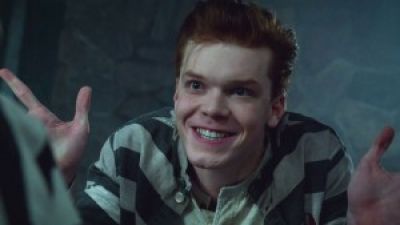 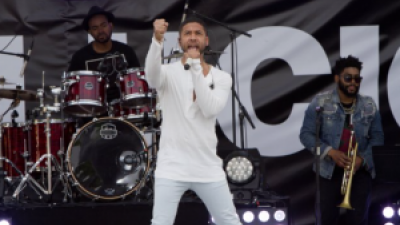 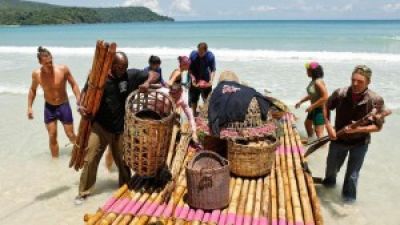 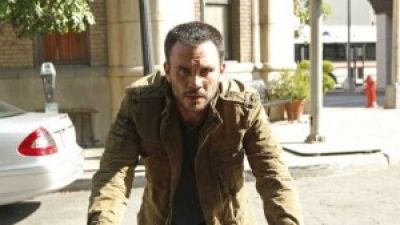 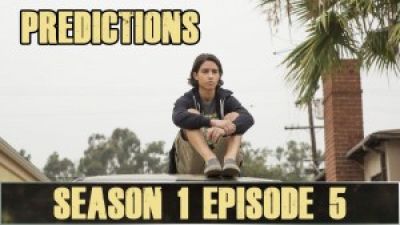 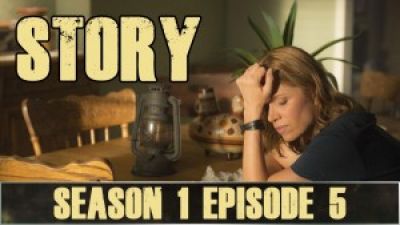 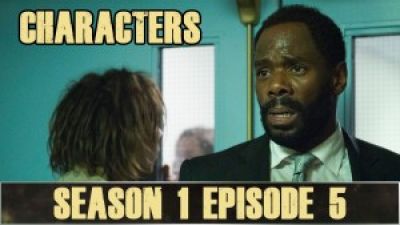 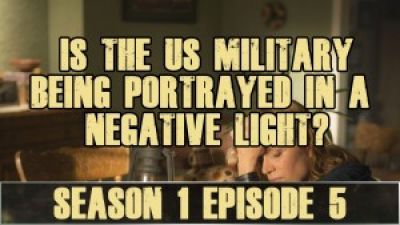 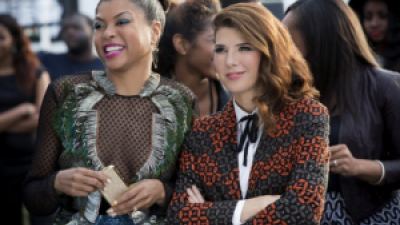 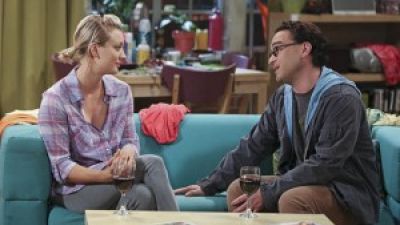 “PLenny” to talk about…