As most of you know by now, the first DC movie to come out after BATMAN V SUPERMAN will be SUICIDE SQUAD which WB said they were targeting 4 “A list” actors for the lead roles. Now, The Hollywood Reporter is claiming that WB have approached Ryan Gosling, Tom Hardy, Margot Robbie and Will Smith for the film. 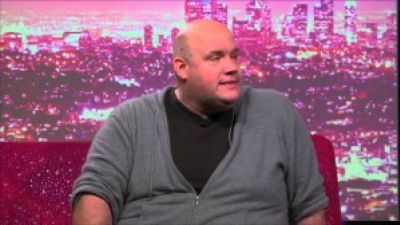 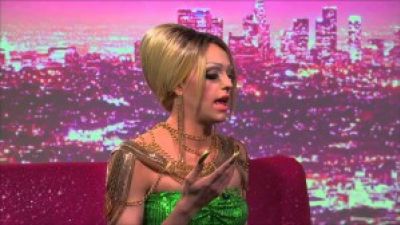 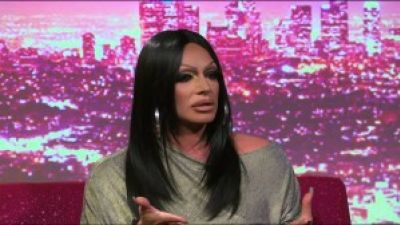 Raven From RuPaul’s Drag Race On Her Stripper Past: Hey Qween! Highlights 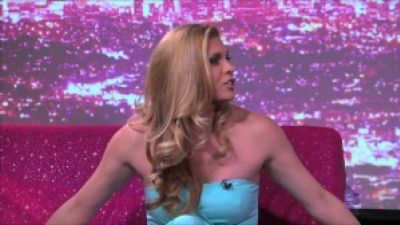 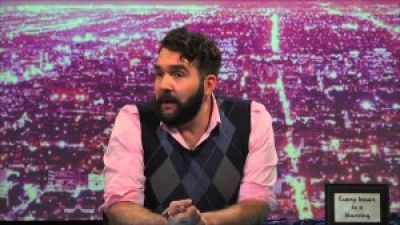 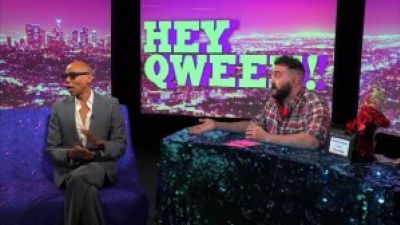 RuPaul’s Advice To All Of His Drag Race Qweens: Hey Qween! Highlights 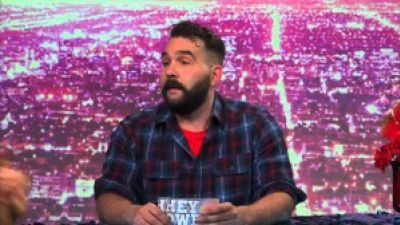 Miles Davis Moody On His Role in DWV’s Boy Is A Bottom: Hey Qween! Highlights 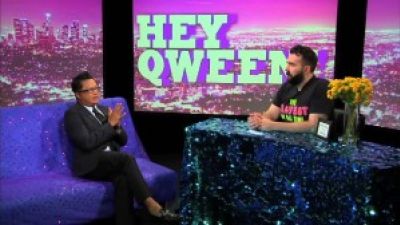 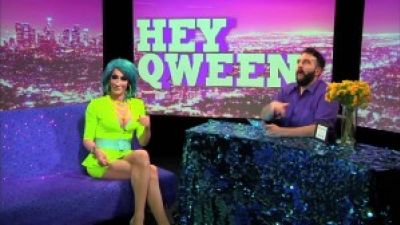 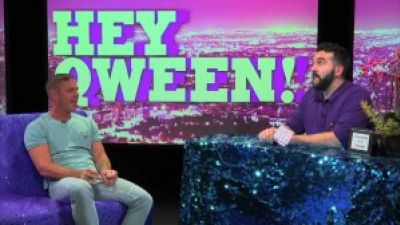