Join THE BEAUTY and THE BEAST of fantasy football experts Jenilee Borek and Greg Reifsteck for their latest episode of BIG BALLS FANTASY FOOTBALL.

This week they talk about GETTING MANNINGED on Thursday Night Football for NFL Kickoff. Jenilee and Greg define a new term for fantasy managers that get destroyed by a fantasy walloping like Peyton Manning gave with his 7 TD performance against Joe Flacco and the Ravens. Screw you Sports Center, you aren’t the only guys that can come up with catch phrases!

Jenilee and Greg also concentrate on their fantasy football picks for Week Two!

Jenilee gives you her weekly REAL MEN segment with first week picks you MUST have in your lineup COLTS WR REGGIE WAYNE, COWBOYS RB DEMARCO MURRAY, and the PANTHERS TE GREG OLSEN. She even sings her own theme. (Go to facebook.com/jenileemusic to hear more).

Greg takes you into BEAST MODE with his first week picks of players that will go off this week BENGALS WR A.J. GREEN, LIONS RB REGGIE BUSH and the BRONCOS WR WES WELKER.

Jenilee and Greg do a comedy skit about PINNING THE EXCUSES ON MARK SANCHEZ, who being overshadowed by rookie QB GENO SMITH on the NEW YORK JETS because his injury now has him out for “several weeks.”

We also bring a new segment crossing over with the SECTION 357 PODCAST called the RETRO RUMBLE. Trey and Floyd from the podcast are challenged by Greg and Jenilee to pick three players from 1993 — NINERS QB STEVE YOUNG, COWBOYS RB EMMITT SMITH and PACKERS WR STERLING SHARPE to go up against the three best fantasy players of today PACKERS QB AARON RODGERS, VIKINGS RB ADRIAN PETERSON and WR CALVIN “MEGATRON JOHNSON.

To show the difference of how fantasy football would have worked two decades ago, every three weeks we will reveal how the stats of these players match up.

Finally we show Jenilee and Greg at their Bears Cave- the Tinhorn Flats in Burbank where REAL BEARS transplants go in L.A. to root for their favorite team every week. Meet some of the regulars and watch them answer our USE EM OR LOSE EM questions.

Do you have any questions about your line-up or need tips on who to draft this season? Hit us up on Twitter (@BigBallsFball) or Facebook (facebook.com/bigballsfantasyfootball) and we might answer your question on the air. Also listen to our podcast at blogtalkradio.com/bigballsfootball 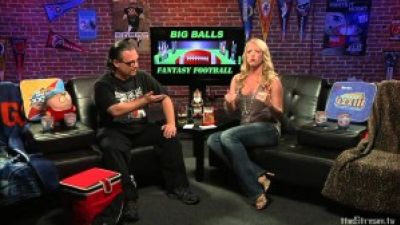 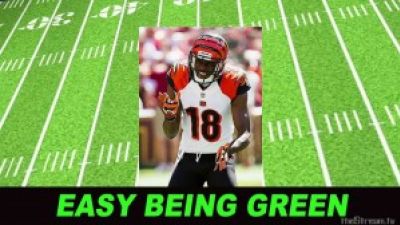 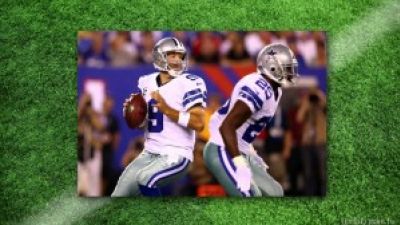 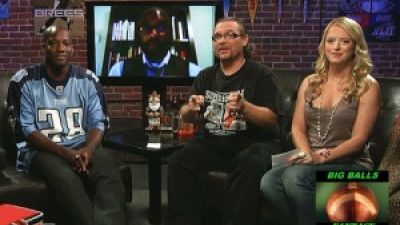 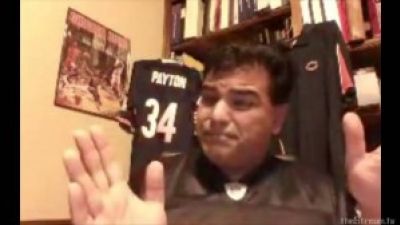 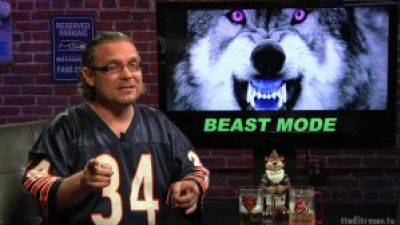 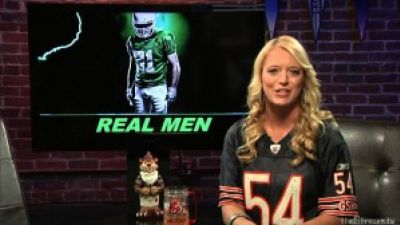 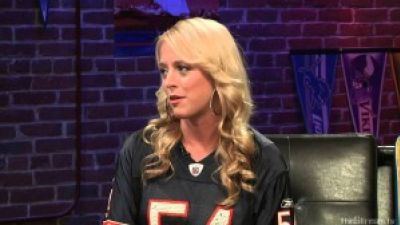 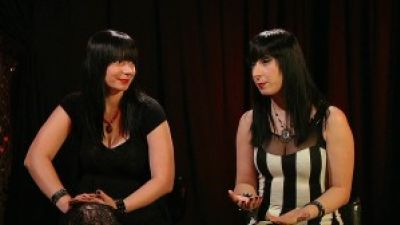 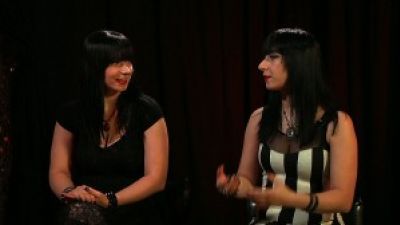