Paradigm has wins over both the unstoppable EG.Floe and Link. But now, he must go up against Helix and his Morrigan that has already claimed Genesis.
Match preview:  http://bit.ly/ZORllY

After a dominating 5-1 win over PRO7OTYPE, Hugo101 will go up against Futile, who came off a strong showing of his own in the form of a 5-1 victory over Vicious.
Match Preview : http://bit.ly/12g298K 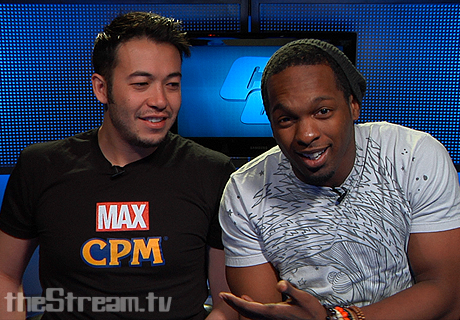