Wow, Kristen Holt. I don’t know if I want to party with her or make a film with her. Actually, I think both! She is a talented and bright filmmaker on the rise with a lot going on. She talks about two projects on the show, with one, ‘Love Made Easy’ already having a foreign theatrical release. We’ll keep our fingers crossed for US theatrical soon. Either way it will get a DVD release in the states and the movie looks to be hilarious with a great cast so check it out if you can.

Kristen has a diverse background, which made for a great all around show with MANY different filmmaking topics covered.

One was about digital cameras. A lot of filmmakers use digital cameras out of economical necessity but Kristen likes it, and offered good reasons why she does.

When it comes to shorts, ‘The Double’ looks like a very interesting piece. Kristen’s views on shorts were that they are best served when made as a piece unto themselves; and, as a calling card to make other features. I would agree with that, but add that it can also work to make a short for the purposes of making that short into a feature. I think the trick here is to make a piece that is an actual short and not just a trailer in hopes of raising money. The differences may be subtle, but it is also a different mindset. Focus on making a great short film. If it develops into a feature, great! If not, maybe it serves as a calling card. You just never know (or can’t control) where opportunities are going to come from. When possible, artistically, creatively, and from a business perspective try to create situations that give you the most opportunities to succeed.

*Updates: Kristen let me know that since the show aired, ‘Love Made Easy’ has been picked up and sold worldwide (lookout for it at Blockbuster and Hollywood video)… She is in pre-propruduction for www.curveofearth.net and now works with www.Hu-manelement.com 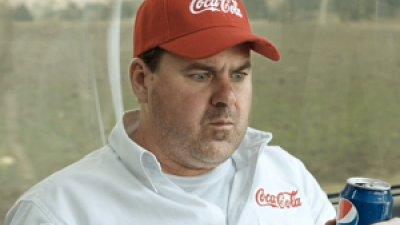 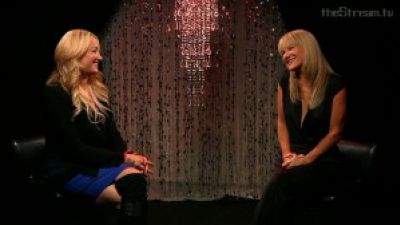 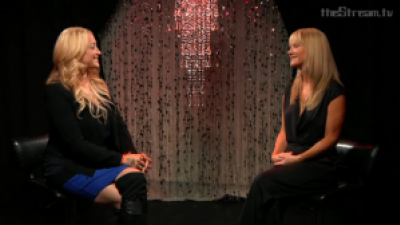 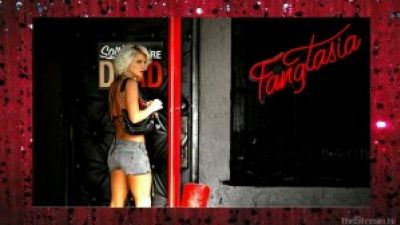 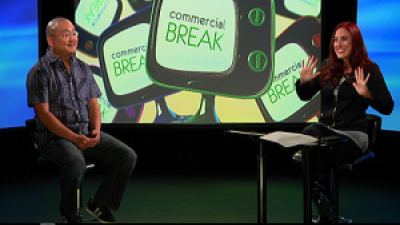 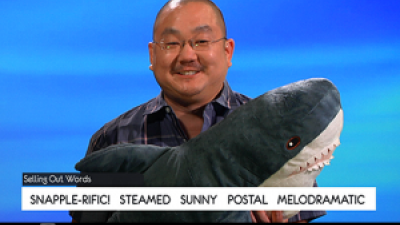 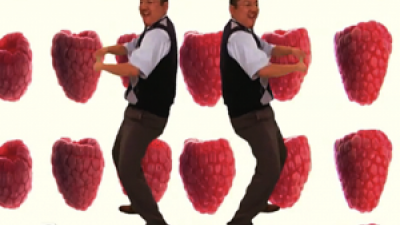 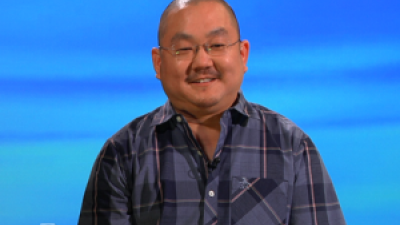 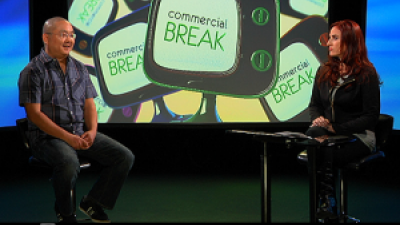 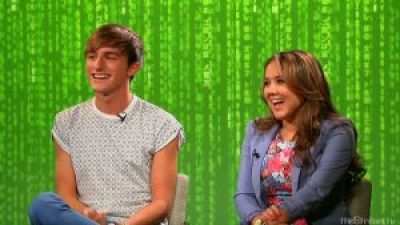