After last week’s Agents of SHIELD. The SHIELD team discovers dangerous truths about the ATCU, and Ward’s plans to destroy SHIELD take a surprising twist, on “Marvel’s Agents of SHIELD. So what does it mean and what should you be expecting? Here are our predictions for next weeks show! 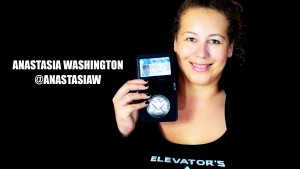 Anastasia:
Sadly I think we are seeing the end of May and Andrew. I believe we will lose them both this season, which is a shame since they are amazing, and May is finally showing some emotion. We will be back to Hydra, as we see that even ATCU is joining the Hydra party. Coulson is sleeping with the enemy which is going to cause so much pain for him. Daisy will be adjusting to hang Lincoln around, as he finally gives in to Shield, which Im sure will still be a bumpy road for him and everyone involved. Fitz well, he’ll continue to be perfection that doesn’t make a move! Make a move already! This is why nice guys finish last! She gave you the go dude, she gave you the go. Ward will be back, which is going to cause hunter to lie to Bobby, and cause their relationship to get a bit sticky. Overall we are going to see a lot of drama next week. Its gonna get nuts. 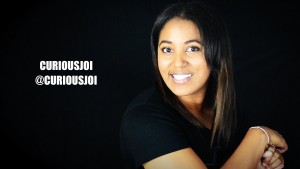 Joi:
ROSLYN IS GOING DOWN! That, or shes going to already have a back up plan – and capture Phil when Phil thinks he has her – but it maybe a bit less complicated than that. I have a feeling that by the end Fitz is going to find a way to go back to the Unknown planet, but before – I’m assuming Jemma will be the one going in – Jemma goes back in, or talks about going back in, he will finally make his move! The last thing I think will happen is that with Lincoln sticking around, Daisy is going to be distracted by the romance. 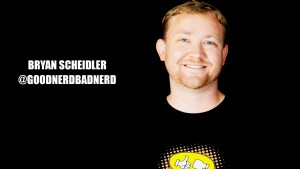 Bryan:
Next week we are finally going to see what remains of Hydra. With Rosalyn and the new Mystery man Gideon Malick plotting against SHIELD, I think we are in for a big reveal about who really wields the power in Hydra and what the ATCU really is. Don’t expect much from May/Andrew, Bobbi/Hunter or Fitz/Simmons this week, the entire episode will be about Coulson getting played and what the repercussions of that will be. The worst part of all of this is he will have to find a new person to help him with his ties.

But before the excitement of next week gets here, don’t forget to catch this week’s episode where we tell you what it all means! 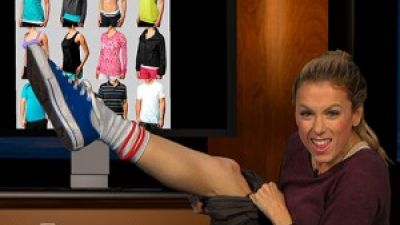 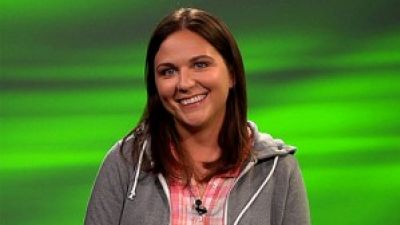 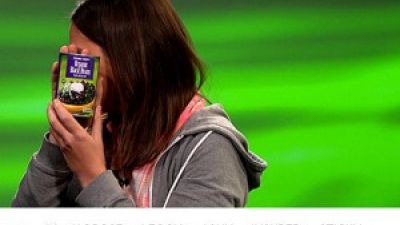 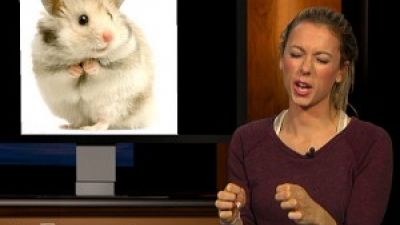 And I’m Telling You by Hamster Iliza 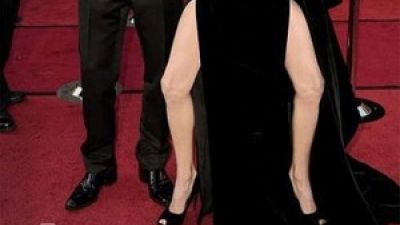 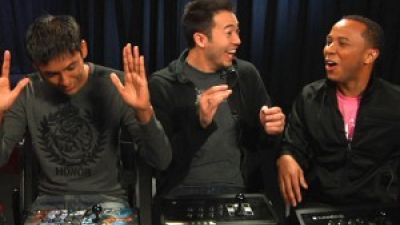 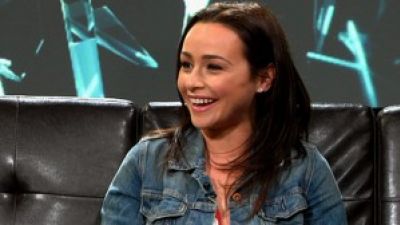 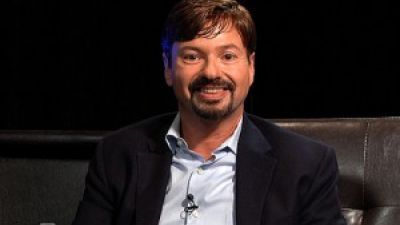 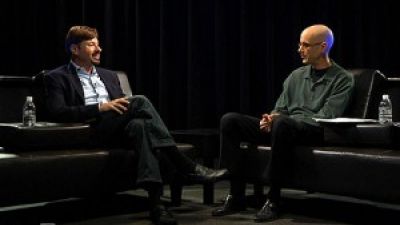 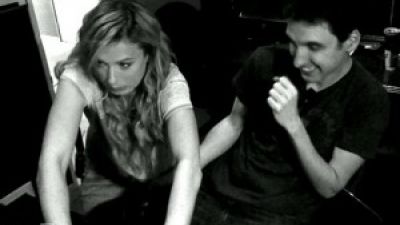