In this week’s episode of “Arrow” we have the pleasure (or not) of meeting “Double Down” (played by J.R. Bourne of “Teen Wolf”). 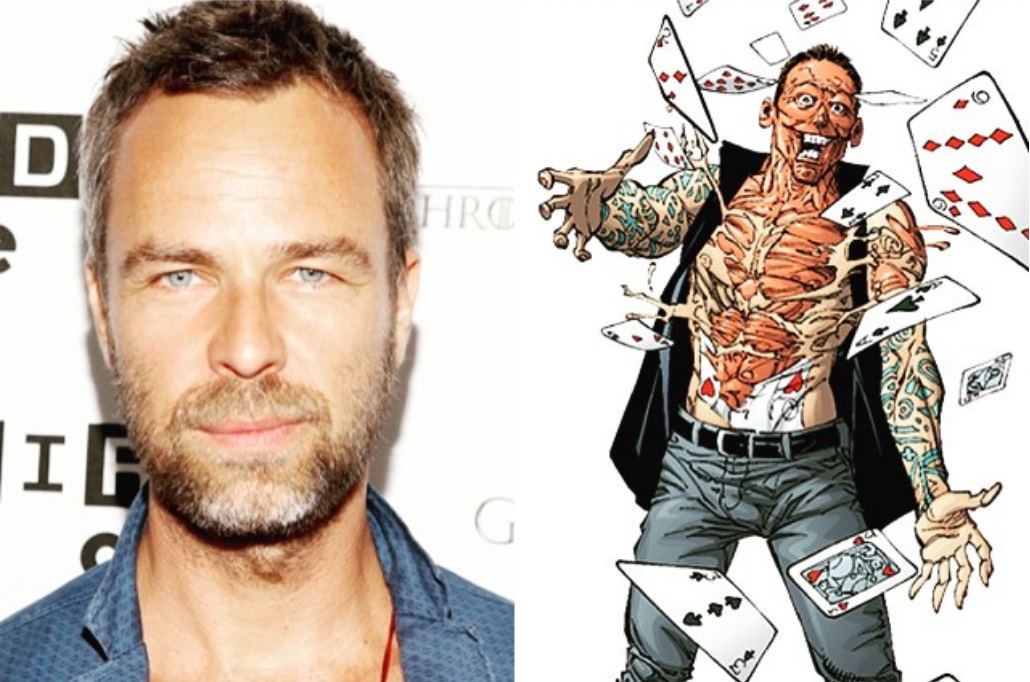 In the comics, Double Down is a villain that usually battles The Flash, not Oliver Queen. He is a gambler that gained his powers from a cursed deck of cards that came from a man he murdered after losing to him in a high stakes poker game (what sore loser). Those mystically “cursed deck of cards” the murdered man owned animated and flew at him, cleaving and bonding to his skin. Most of his flesh was seared off, replaced by the cards. They can detach themselves on his command, slicing everything in their way.

For the television universe, Double Down will make his first appearance in Star City. He’ll be a meta-human that “can turn his playing card tattoos into deadly weapons.” He literally rips cards from the tattoos on his skin and throws them at people…mainly Oliver. Ouch. 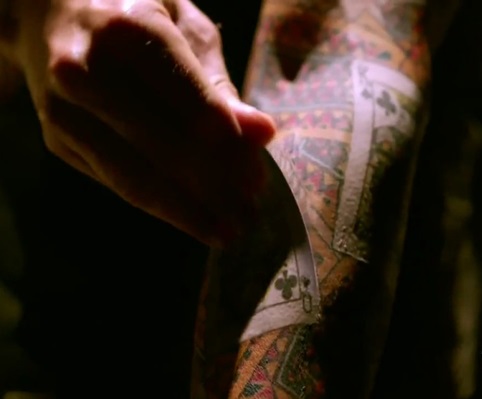 Here’s what J.R. Bourne had to say about joining Arrow (via Instagram):

Other things happening in Arrow this week:

– Laurel Lance returns to Nanda Parbat with Sara’s body (wouldn’t there be some serious decomposition at this point?) to beg Ra’s al Ghul (aka Malcolm Merlyn) to use the Lazarus pit and raise her little sister from the dead.
and
– Felicity uses a machine gun (so excited for this) 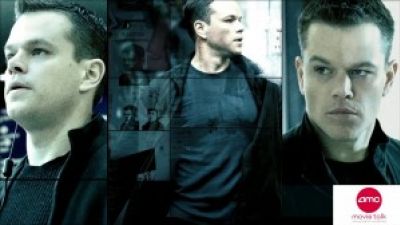 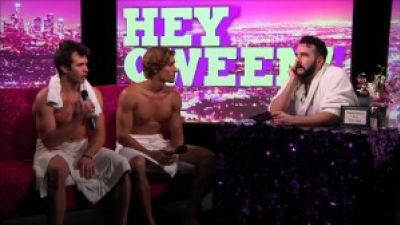 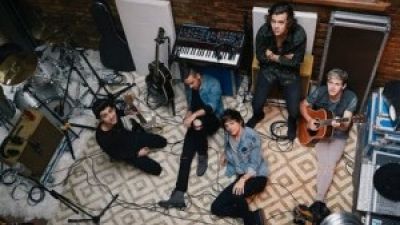 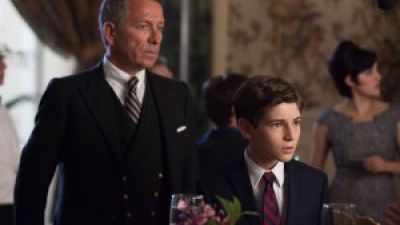 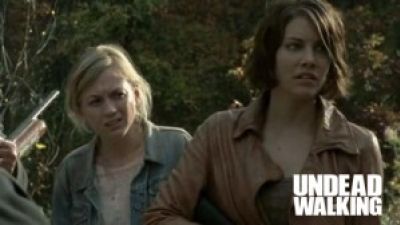 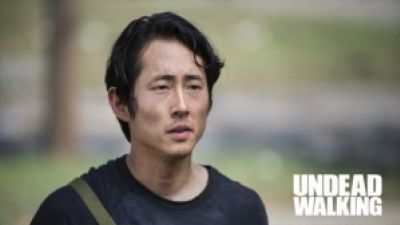 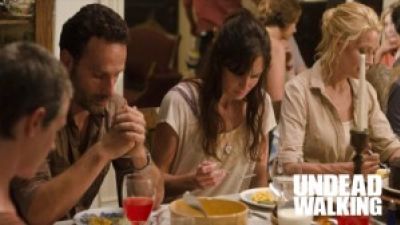 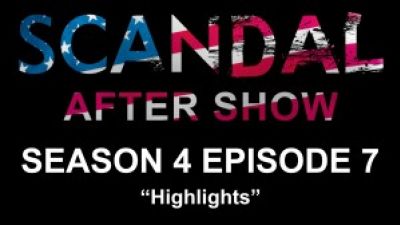 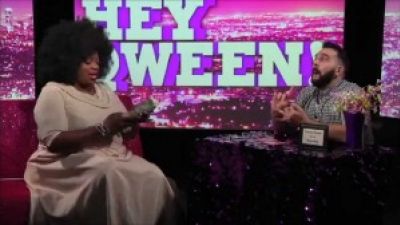 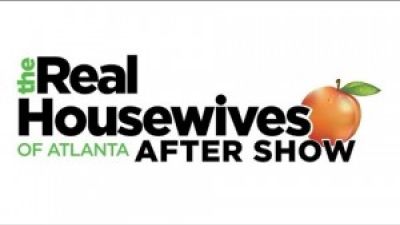